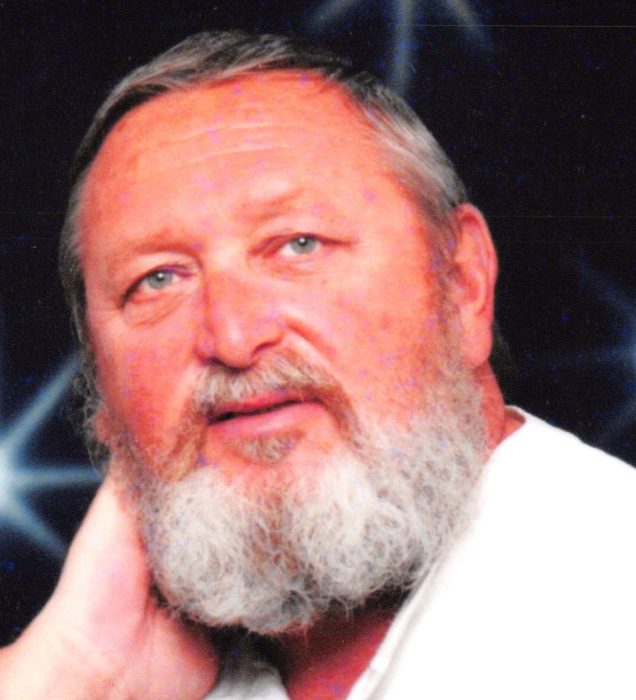 Maurice “Mick” Brannan, was born on October 18, 1941 in the Carrollton, Illinois hospital to Carmen and Harold Brannan of Eldred, Illinois. He lived in Eldred and went to Eldred grade school. After graduating from Carrollton High School he spent 4 years in the U.S. Navy. Mick served on the USS WASP aircraft carrier. He met and married his wife Beverly in Chicago and soon after moved to Taylorville, Illinois where he worked for Illinois Consolidated Telephone Company. Mick was an avid street rod enthusiast and ran around for many years with the Early Idlers and Tag-A-Long car clubs. Mick was well known for restoring cars over the years. Mick was preceded in death by his mother Carmen Fisher, his father Harold Brannan, his step father Jack Fisher, his brothers Doug Brannan and Tom Cadel, and his sister June Leib (Gary) and his grandson Scott Brannan. He is survived by his wife Beverly, his son Steven Brannan (Tina), his daughters: Shari Thompson (Bob) and Susan Justice (George), his grandsons: Seth Brannan (Kelsey), Sean Brannan, Frank Justice John Justice, Aric Walton (Stephanie), Laura McNeely (Scott), and several great-grandchildren, nieces, nephews, and cousins. His family attended car shows and rod runs all over the Midwest. Family meant everything to Mick. Mick and Bev loved to ride his motorcycles and belonged to the Christian Motorcycle Association, the International Brotherhood of Motorcycle Campers and the Roadrunner Goldwing Motorcycle clubs. He combined his love of camping with motorcycling after he retired by pulling a small camper behind his Goldwing Trike. Mick and Bev one summer traveled to 48 states camping with their trike and camper. Mick and Bev also went camping in their motor home with the Prairielanders Good Sam Cub.

To order memorial trees or send flowers to the family in memory of Maurice "Mick" Brannan, please visit our flower store.