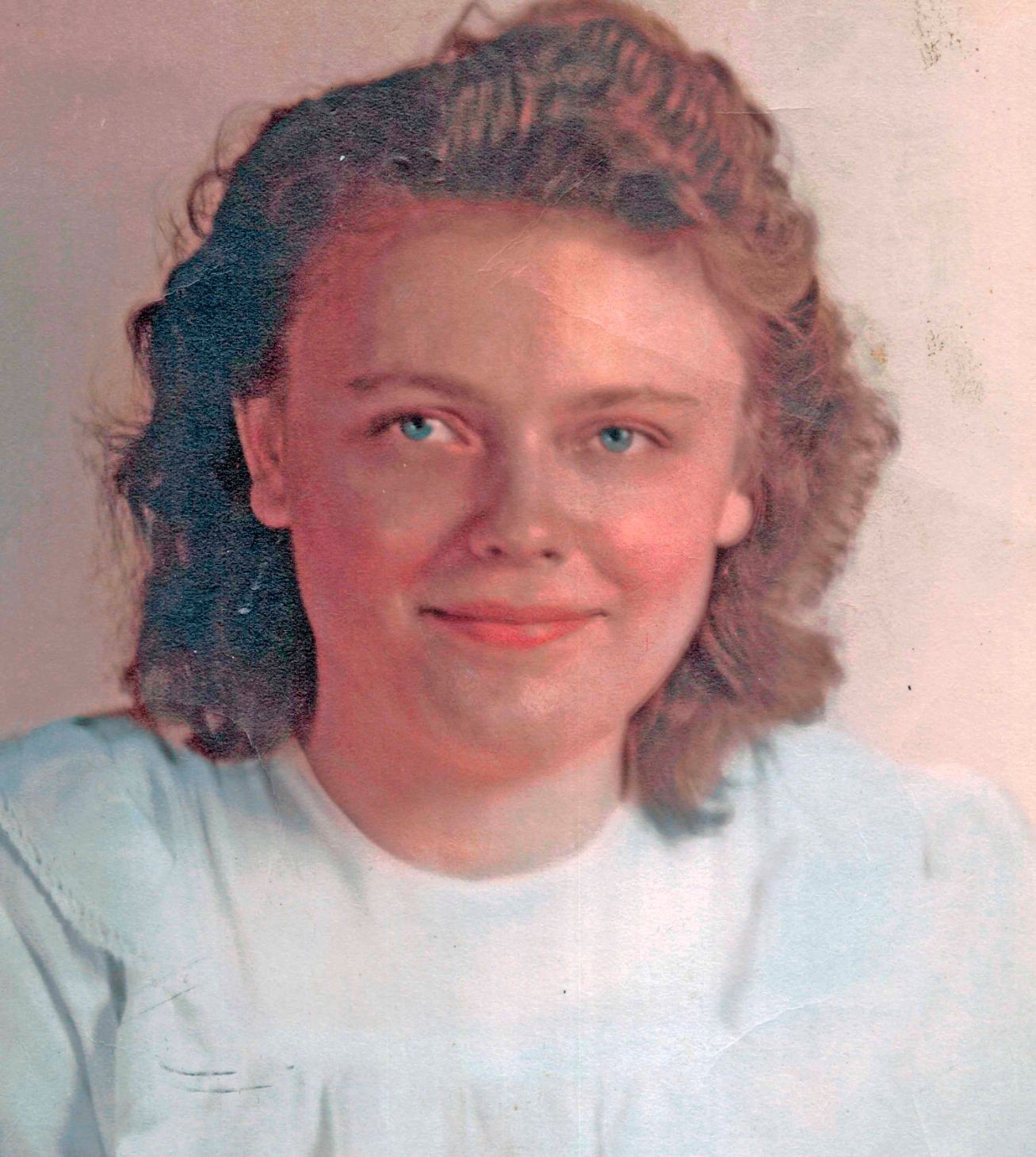 Mary Ann Waters, 90 of Taylorville passed away on Friday, November 26, 2021 at 3:01 p.m. at Taylorville Care Center in Taylorville, IL. She was born on April 25, 1931 in Chicago, IL the daughter of George and Frances (Yazumb) Lewiski. She married Marvin Sanders on May 24, 1950 in Hillsboro, IL and he preceded her in death on January 17, 1978. She then married Eugene Waters on July 14, 1979 and he also preceded her in death. Mary Ann retired as a waitress at Roots Café and was a member of St. Louis Catholic Church in Nokomis, IL.

To order memorial trees or send flowers to the family in memory of Mary Ann Waters, please visit our flower store.