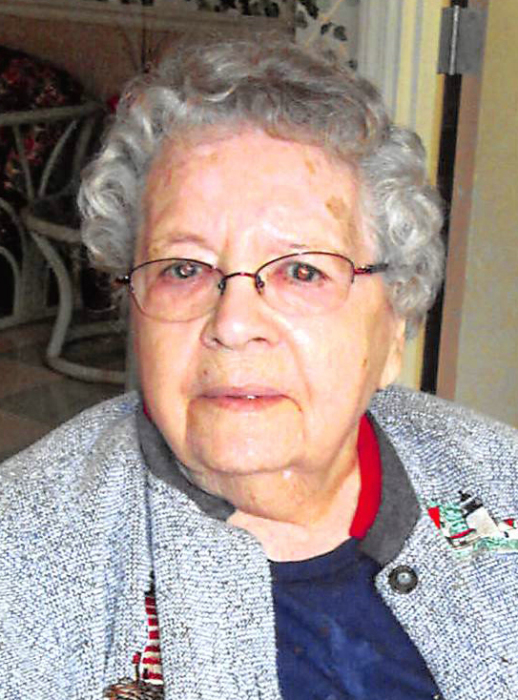 Mary B. Monical, 97 of Taylorville passed away on Tuesday, April 25, 2017 at 12:51 a.m. at Regency Care Center in Springfield. She was born on July 29, 1919 in Dawson, IL the Daughter of Walter Thomas and Frances M (Huff) Nation. She married George Monical Sr. on September 29, 1939 in Hannibal, MO. She worked as a homemaker and she was a member of the Edinburg United Methodist Church in Edinburg, IL

To order memorial trees or send flowers to the family in memory of Mary B. Monical, please visit our flower store.