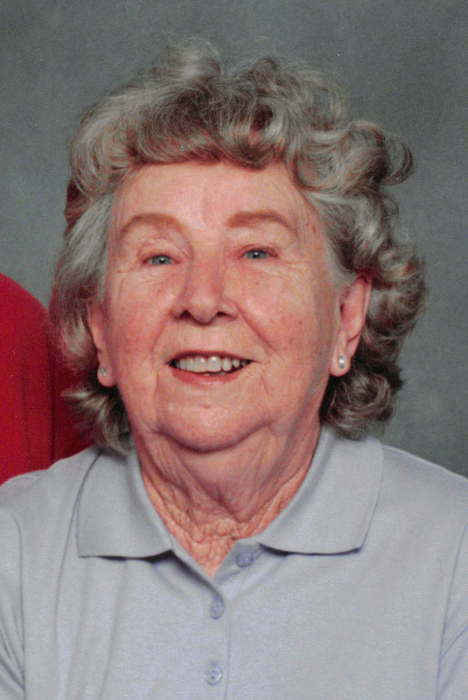 Mary Tanner Michel, 95 of Taylorville passed away on Wednesday, November 6, 2019 at 2:20 a.m. at Hickory Estates in Taylorville, IL. She was born on February 15, 1924 in Taylorville, IL the daughter of William Richard and Irma Pearl (Muman) Tanner. She married Eugene Michel on August 3, 1941 in Palmyra, MO and he preceded her in death on September 8, 2004. Mary was a past member of the center Unit of HCEA and Red Hat Ladies. She loved making bears and giving them to family and friends, she enjoyed shopping and occasionally going to the casino. She also loved spending time with her family.

To order memorial trees or send flowers to the family in memory of Mary Tanner Michel, please visit our flower store.