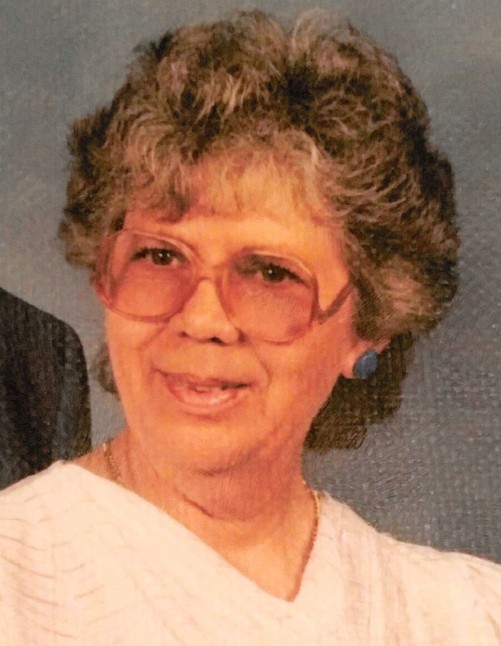 Martha Alice Hays, 79 of Taylorville passed away on Sunday, December 3, 2017 at 10:40 p.m. at her residence in Taylorville. She was born on July 25, 1938 in Pana, IL the daughter of Verne and Pauline (Enlow) Weekly. He married Edward Earl Hays on July 25, 1959 in Tower Hill, IL. Martha worked for the Taylorville School District and was a member of the Taylorville Christian Church.

To order memorial trees or send flowers to the family in memory of Martha Alice Hays, please visit our flower store.