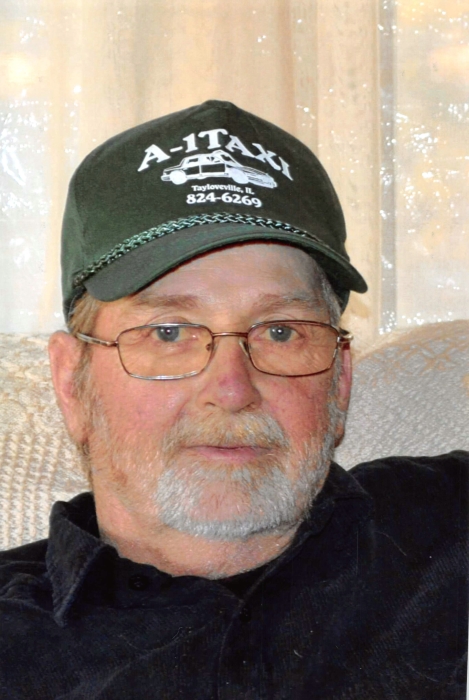 Mark D. Durbin, 59 of Taylorville passed away on Wednesday, October 16, 2019 at 1:16 a.m. Mark was born on August 27,1960 to Harold A. Durbin and Helen Dexheimer Durbin. He graduated in 1978 from Morrisonville High School. On November 28, 1981, he married Mary Jo Sloan. They raised three daughter's Mary, Mandi and Marsha. He spent his life working for area farmers and auctioneers. He was the owner of A-1 Taxi. He spent the past 5 years working for Battery Specialists and Golf Carts.

To order memorial trees or send flowers to the family in memory of Mark D. Durbin, please visit our flower store.