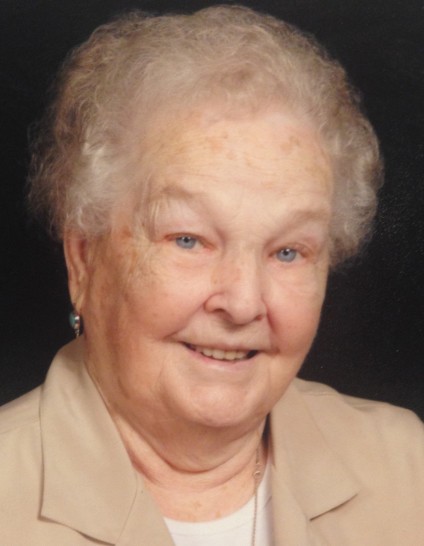 Marion Forbes, 89 of Edinburg passed away on Saturday, April 29, 2017 at 3:10 p.m. at Taylorville Care Center in Taylorville. She was born on August 20, 1927 in Standard City, IL the Daughter of John D. and Margaret (Cowie) McMillan. She married John Lewis Forbes on December 22, 1949 in Springfield, IL and he preceded her in death on October 8, 2015. Marion worked as a school teacher most recently teaching GED in Sangamon County and she was a member of Davis Memorial Christian Church.

To order memorial trees or send flowers to the family in memory of Marion Forbes, please visit our flower store.