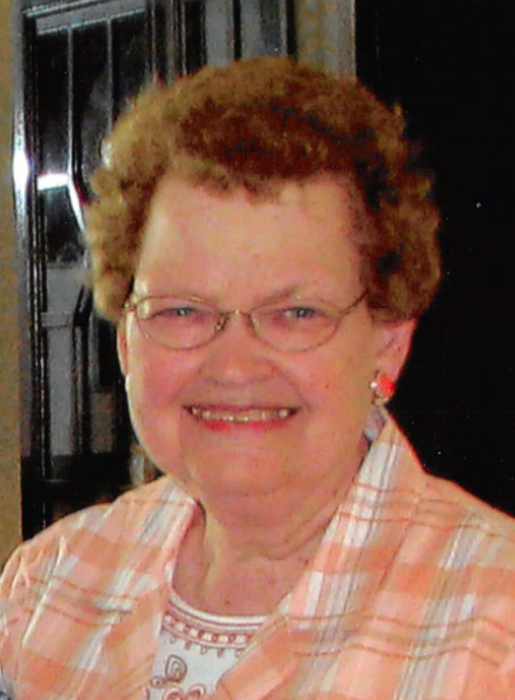 Marianne Chapman, 75, of Taylorville passed away on Saturday, September 7, 2019 at 9:50 p.m. at her home in Taylorville. She was born on June 8, 1944 the daughter of Carl and Nellie (Snider) Reincke. She married Bill Chapman on June 1, 1969 in the South Fork United Methodist Church in Rural Nokomis, IL. Marianne attended Millikin University in Decatur where she received her Bachelor’s Degree in Music Education. She was involved in a music sorority and she worked at the Clinton Fine Arts Center. She and Bill met in Hammond while they were both teaching. They later moved to Edinburg where she taught band, music and choir for 22 years. She directed the school music program for Christmas programs, school plays, and swing choir dinner theater. She was a member of the Edinburg United Methodist Church where she assisted with the music at church, she was the choir director and she played for many funerals and weddings. She also led several cantatas with other churches and she gave many music lessons. She was a past grand marshal for the Edinburg Labor Day Parade.

She is survived by her Husband Bill Chapman of Taylorville, Nephews: Aaron and Cody Chapman of Indiana. She was preceded in death by her parents.

Visitation will be held on Thursday, September 12, 2019 from 5:00-7:00 p.m. at Sutton Memorial Home in Taylorville, IL. Funeral Service will be held on Friday, September 13, 2019 at 10:00 a.m. at the Edinburg United Methodist Church in Edinburg, IL with Pastor Caleb McGregor and Pastor Ray Radae officiating. Burial will be in Kettelkamp Cemetery in rural Nokomis, IL.

To order memorial trees or send flowers to the family in memory of Marianne Chapman, please visit our flower store.