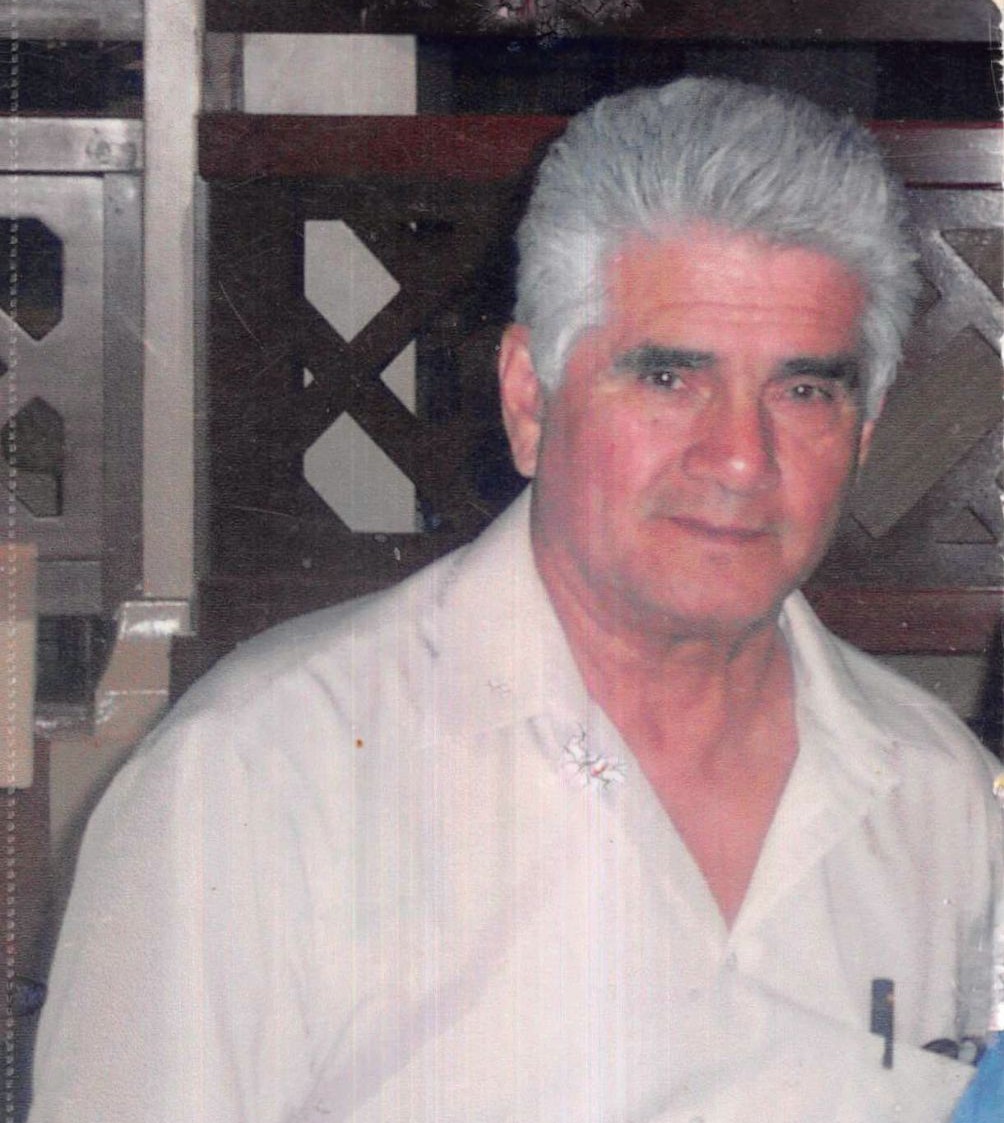 Manuel (Bo) Bautista passed away from kidney failre on Friday, January 14 at 6:50 p.m. He was 83 yrs old. Mauel was born on January 21, 1938 in Glendale, AZ. His parents were Manuel Celaya and Mary Cota. He was adopted at an early age by George and Nellie Bautista, and then lived in the Salinas, CA area. At the time of his death, Manuel was residing in the Heritage Home nursing facility in Pana, IL. He was preceded in death by his brothers, Richard Celaya and Rudy Celaya; and sisters Dolores Diaz, Lupe Silva and Fina Edria.

After high school, Manuel served 4 years in the U.S. Navy. Later in life he worked many years as a floor installer while living in California. Manuel enjoyed doing crossword puzzles, fishing, hiking, dancing and watching sports.

Manuel's remains will be buried in the San Joaquin National Veterans Cemetery on March 18 at 2:30 p.m. He will be missed, but not forgotten by all who knew him.

To order memorial trees or send flowers to the family in memory of Manuel C Bautista, please visit our flower store.