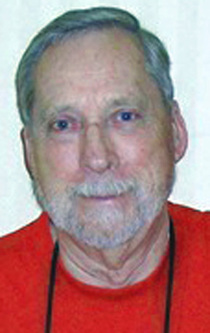 Lowell L. Swearingen, 81 of Taylorville passed away on Sunday, April 3, 2016 at 4:29 p.m. at Taylorville Memorial Hospital in Taylorville. He was born on November 23, 1934 in Jacksonville, IL the Son of James Beverly and Hazel (Steffens) Swearingen. He married Joan Rupert on January 25, 1957 in Jacksonville, IL.  He was a beloved Teacher, Friend and Mentor for over 30 years in the Taylorville/Stonington School districts.

To order memorial trees or send flowers to the family in memory of Lowell L. Swearingen, please visit our flower store.