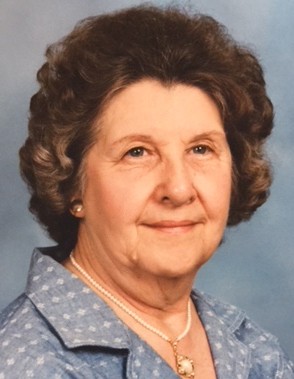 Louise M. Baker, 93 of Taylorville passed away on Thursday, January 25, 2018 at 8:06 a.m. at Taylorville Memorial Hospital in Taylorville. She was born on May 29, 1924 in Washington County, IL the daughter of John and Edith (Holeman) Gelonek. She married James Ridgeway on December 23, 1944 and he preceded her in death. She then married Raymond A. Baker on January 29, 1967 in Decatur, IL. Louise was baptized and became a communicant member of Trinity Lutheran Church on December 6, 1942.

Graveside service will be held on Saturday, January 27, 2018 at 10:00 a.m. at Anderson Cemetery in Palmer, IL with Pastor Rodney Blomquist officiating.

To order memorial trees or send flowers to the family in memory of Louise M. Baker, please visit our flower store.