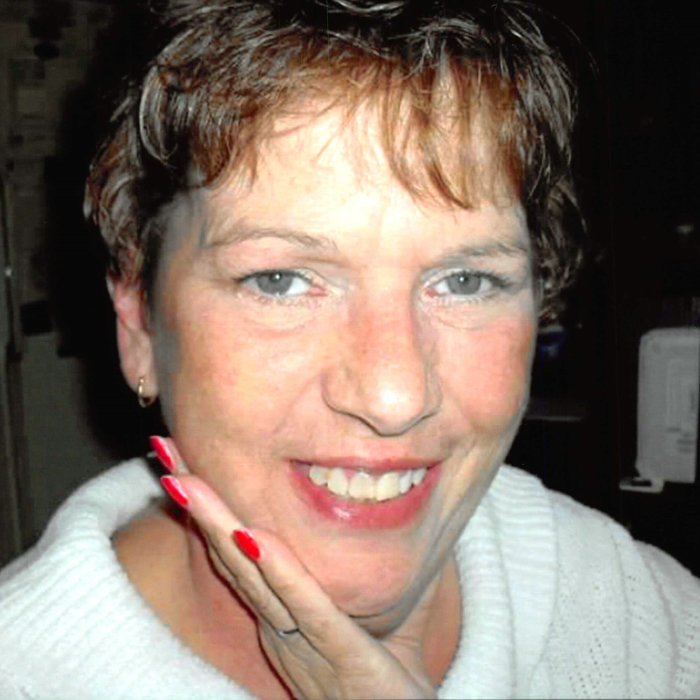 Lolita McConnell, 64 of Taylorville passed away on Saturday, October 6, 2018 at 1:10 a.m. at her residence in Taylorville, IL. She was born on November 17, 1953 in Pana, IL the daughter of Don and Shirley (Pastor) Griffiths. She married Dennis McConnell on August 1, 1969 in Union City, TN and they later divorced. Lolita worked at Bob Ridings in Taylorville doing licensing and title work.

To order memorial trees or send flowers to the family in memory of Lolita McConnell, please visit our flower store.