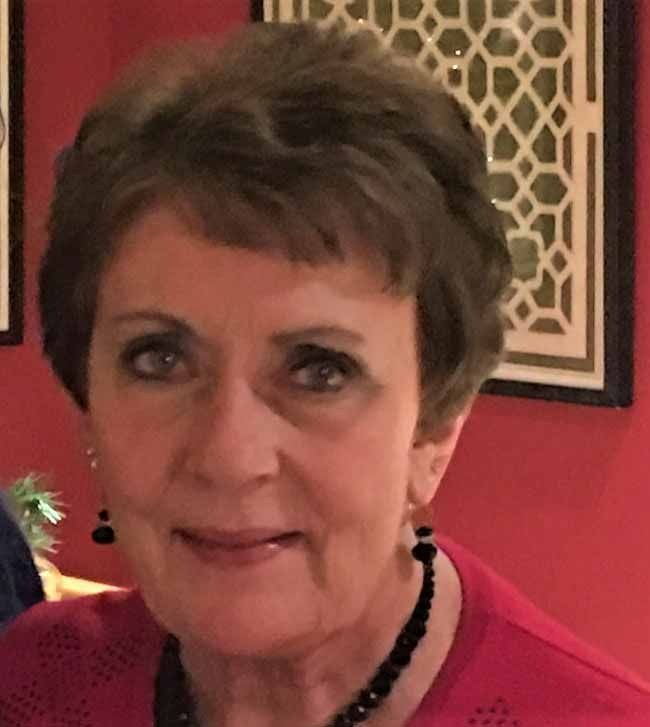 Linda dearly loved her dog Angie, her children and her grandchildren – no one knew for sure in exactly what order. Before her health issues prevented it, she worked and volunteered time at the senior citizens center in Taylorville, volunteered time at the Christian County Animal Shelter and the Sangamon County Animal Shelter. Linda always felt a true calling to help unfortunate animals that could not help themselves.
Linda courageously fought lung cancer for 14 years like a warrior. Although her death certificate will show that she died from cancer, the cancer died when she did – so it’s just as fair to say she won the battle.
She is survived by her Daughter: Lorinda Beaman Lamken-Finnell (John Finnell) of Springfield, IL, Son: Robert (Michelle) Beaman of Taylorville, IL, Grandchildren: Travis, Jacob and Connor Lamken all of Springfield, IL; Zachery, Bryce (Craig) and Heather Beaman all of Taylorville, IL, Nephews: Ronnie Cooper and Steve Cooper, Niece: Deb Cooper of Springfield, IL, Susan Fitzgerald of Oklahoma, Cousin: Carol Brown of Taylorville, IL. She was preceded in death by her parents, a daughter in infancy: Theresa Beaman, Brother: Ronald Cooper and half-brother Bill Crevits.
Visitation will be held on Monday, December 13, 2021 from 4:00-6:30 p.m.at Sutton Memorial Home in Taylorville, IL. Funeral service will be held on Monday, December 13, 2021 at 6:30 p.m.at Sutton Memorial Home in Taylorville with Pastor James Jones officiating. Inurnment will be at a later date in Oak Hill Cemetery in Taylorville, IL.
In lieu of flowers, the family request that memorials may be made to Memorial Home Hospice of Springfield or the Animal Protective League (APL) of Springfield.

To order memorial trees or send flowers to the family in memory of Linda Beaman, please visit our flower store.