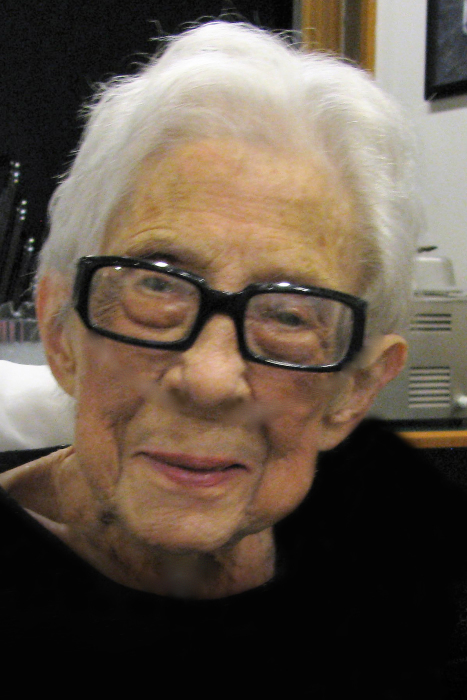 Maxine loved serving God.  She was a member of Bethel Baptist Church for sixty-six years.  She taught Sunday School for many years and she and her husband Donald served as Sr. High Baptist Youth Fellowship (BYF) leaders.  She was also assistant church treasurer and cooked for many turkey dinners and pot lucks.  She loved volunteering at the Edinburg and Pawnee schools assisting with reading and a variety of school events.  Her family was the center of her life and she took an active role in the lives of her children, grandchildren, and great grandchildren.

Maxine loved to work and enjoyed many jobs throughout her life.  After graduating from high school Maxine received a special teaching certification so she could teach school during World War II.  Maxine taught at Greenwood School, a one room school house in rural Edinburg.  Maxine worked at the Kincaid Lumber Company and was a partner in L.W. Realty, Edinburg and The World of Health, Taylorville.  She kept busy on the family farm by keeping the farm records and delivering many meals to the field.  Maxine worked for 20 years at Horace Mann and retired from her job as an agent secretary at the age of 85.

A service to celebrate Maxine's life will be held at the Bethel Baptist Church, 1919 N. 1000 East Road, Taylorville on Saturday, December 17th at 11:00 a.m., and the Honorable Judge Ron Spears presiding.  Visitation will be held prior to the service at the church from 9:00 - 11:00 a.m.  Burial will be at Bethany Cemetery, Lake Sang Chris.

To order memorial trees or send flowers to the family in memory of Lillian "Maxine" (Shaw) Linton, please visit our flower store.