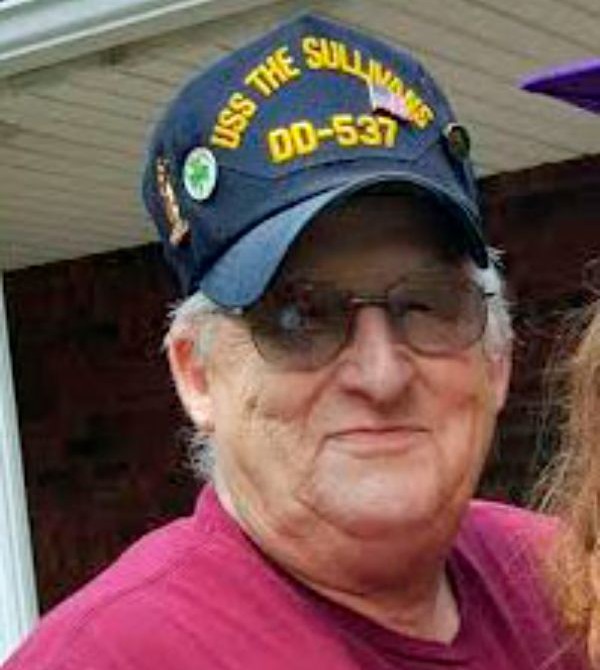 Lester R. “Jim” Weeden, 80, of Pana, formerly of Taylorville, IL passed away on Sunday, January 9, 2022 at Pana Community Hospital in Pana, IL. He was born on September 4, 1941, in Taylorville, the son of Lester O. “Shorty” and Anna (Browning) Weeden. Lester married Barbara A. Tolly on January 5, 1964 in Taylorville, IL and she preceded him in death on April 29, 2014. He was a veteran of the United States Navy serving on the Sullivan DD537 and his memberships include the American Legion Post # 168 of Pana, IL and IBEW Local #1361. He was a mechanic at Commonwealth Edison in Kincaid, IL from February 27, 1968 until his retirement on December 11, 1995.

Memorials may be made to the American Diabetes Association PO Box 15829 Arlington, VA 22215

To order memorial trees or send flowers to the family in memory of Lester R. "Jim" Weeden, please visit our flower store.