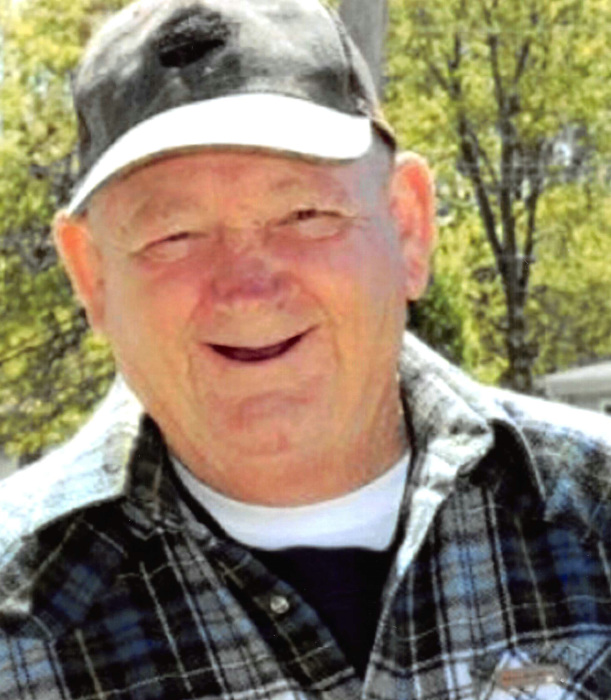 LeRoy B. Shelton, 75 of Taylorville passed away on Thursday, July 18, 2019 at 4:45 p.m. at his home in Taylorville, IL. He was born on June 11, 1944 in Hillsboro, IL the son of William and Anita (Striegal) Shelton. He married Glenda Jean Ryan on August 11, 1971 in Taylorville, IL and she preceded him in death on May 5, 2003. LeRoy Worked as a coal miner at Peabody Mine #10 and he was a member of the United Mine workers of America. He was a former member of the Taylorville American Legion and the Eagles Club.

To order memorial trees or send flowers to the family in memory of LeRoy B. Shelton, please visit our flower store.