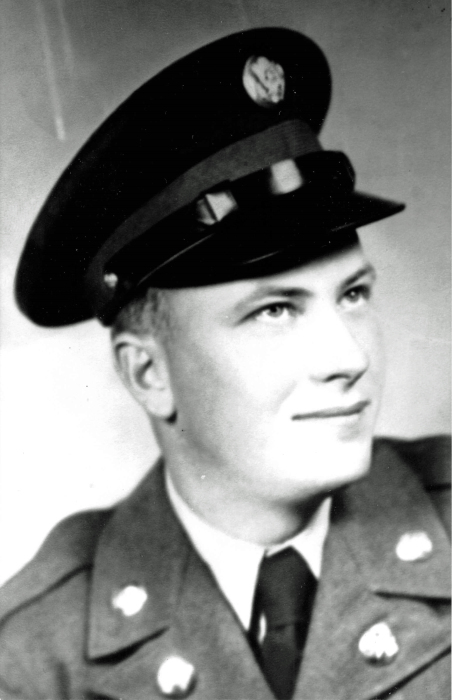 Leonard Keith Miller, 89 of Fillmore passed away on Tuesday, February 26, 2019 at 12:45 p.m. at Taylorville Memorial Hospital in Taylorville, IL. He was born on December 31, 1929 in Farmersville, IL the son of Harrison Daniel and Beatrice Adeline (Robinson) Miller. He married Melba Dorothy Haines on May 29, 1953 in Decatur, IL. Leonard was the owner and operator of Miller’s Lime Service in Fillmore, IL after he served in the United States Army during the Korean Conflict.

Allen & Sutton Funeral Home in Fillmore, IL is assisting the family with arrangements.

To order memorial trees or send flowers to the family in memory of Leonard Keith Miller, please visit our flower store.