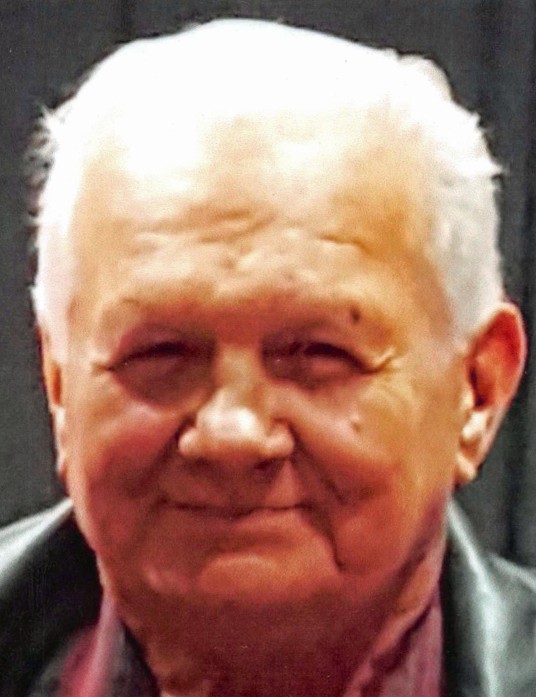 Lee “Kermit” Spracklen, 77 of Taylorville passed away on Saturday, June 30, 2018 after over an 8-year battle with Mesothelioma. He was born on October 18, 1940 in Hillsboro, IL the son of Walter and Martha Spracklen. Kermit graduated from Nokomis High School in 1958. He married Linda Durbin on December 9, 1961. He retired from Caterpillar in Aurora after 35 years and returned to the Nokomis area. Prior to his illness he enjoyed bowling, riding motorcycles, hunting, fishing, basketball, cards, and classic cars. He was well known for his sense of humor and smile. He will be forever known as iron man by his daughters.

Special thanks to Dr. Velasco and his staff for their dedicated service to our dad.

To order memorial trees or send flowers to the family in memory of Lee "Kermit" Spracklen, please visit our flower store.