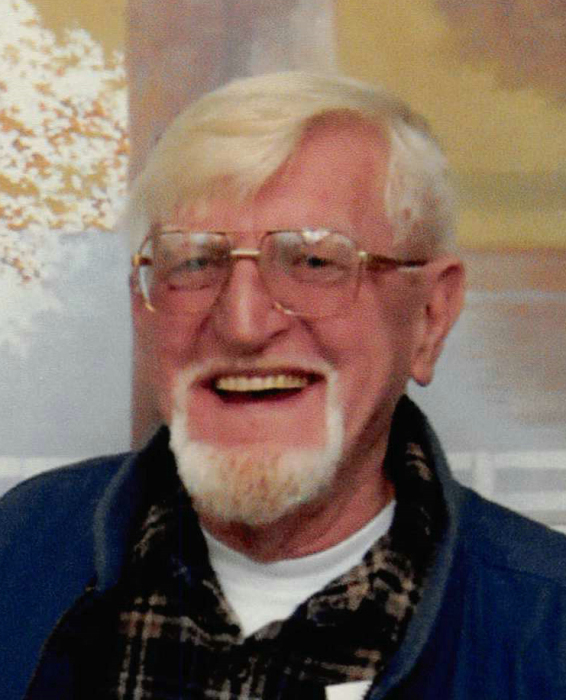 Lee Roy DeLay, 81 of Taylorville passed away on Monday, April 19, 2021 at 4:52 a.m. at Taylorville Memorial Hospital in Taylorville, IL. He was born on August 8, 1939 in Taylorville, IL the son of Hobert and Agness (Seward) DeLay. He married Beverly Ann Brown on September 18, 1960 in Taylorville, IL and she preceded him in death on June 4, 2009. He worked as an Engineer for Illinois Department of Transportation where he retired in 1995. He was also the Owner of DeLay Land Surveying where he was a Licensed Land Surveyor. Lee Roy was a member of the 40 MPH Club and the Registered Land Surveyors Association. In his spare time, he enjoyed working on antique cars, going on fishing trips, especially to Bennett Springs, and he was a craftsman in woodworking.

Private family services will be held and a Celebration of Life will be announced at a later date.

To order memorial trees or send flowers to the family in memory of Lee Roy DeLay, please visit our flower store.