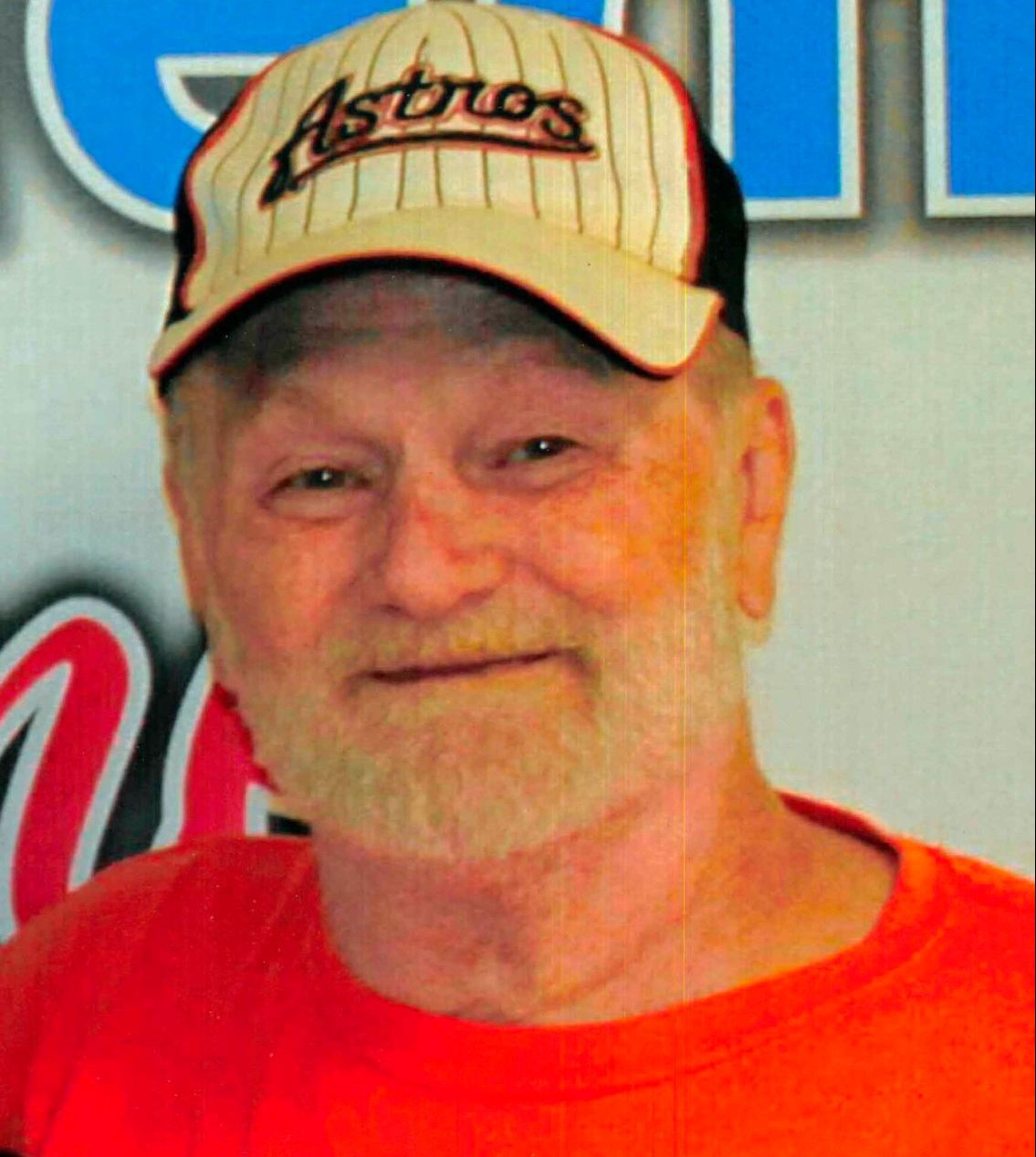 Lawrence “Larry” Michael Orator, 71 of Palmer passed away on Monday, December 27, 2021 at 1:00 p.m. at OSF Sacred Heart Health Care Center in Danville, IL. He was born on December 22, 1950 in Taylorville, IL the son of Walter Stanley and Louise Ellen (Lurtz) Orator. Larry worked at GP for 22 years and then he became a registered nurse and retired in 2012. He was a Veteran of the United States Army during Vietnam serving as a Medic. He enjoyed friends and he enjoyed his yearly trip to Montauk fishing with his buddies. He loved to watch sports and play Uker. Most of all he enjoyed his extended family and children. Larry was a member of St. Mary’s Catholic Church and VFW Post #4495 in Taylorville.

He is survived by his Companion of 25 years Marcia Dunaway of Palmer, IL; Sisters: Christine (Karl) Reed of Springfield, IL, Kathy Owens of Ocala, FL; Brothers: Steve (Lori) Orator of Normal, IL; Dan Orator of Ocala, FL; Aunt: Mary Lurtz of Missouri; several nieces, nephews, cousins and friends. He was preceded in death by his parents and Sister: Sue Orator.

Visitation will be held on Sunday, January 2, 2022 from 4:00-6:00 p.m. at Sutton Memorial Home in Taylorville. Funeral service will be held on Monday, January 3, 2022 starting at 10:00 a.m. at Sutton Memorial Home in Taylorville with Monsignor David Lantz officiating. Burial will be in Camp Butler National Cemetery in Springfield, IL.

To order memorial trees or send flowers to the family in memory of Lawrence "Larry" Michael Orator, please visit our flower store.