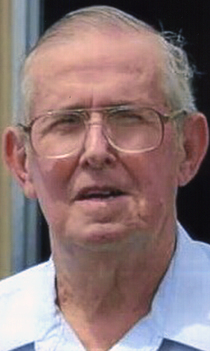 Larry D. Rusher, 73, of Stonington, passed away Sunday, August 16, 2015 at 9:44 a.m. at Decatur Memorial Hospital in Decatur, IL. He was born December 9, 1941 in Taylorville, IL, the son of William R. and Leena (Boiles) Rusher. He married Patricia Tabacchi on September 25, 1971 in Stonington, IL. He retired from worked as an airline employee for Ozark, TWA and American Airlines. He also served in the United States Air Force and he was the Commander of the Stonington American Legion in Stonington, IL.

Memorials may be made to the wishes of the family C/O Sutton Memorial Home, 327 N. Clay St. Taylorville, IL 62568

To order memorial trees or send flowers to the family in memory of Larry D. Rusher, please visit our flower store.