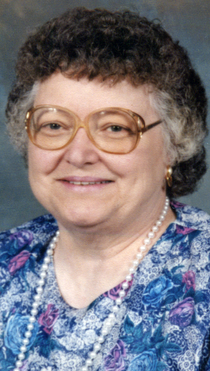 Laoka Jane Foster, 80, of Taylorville, passed away Thursday, February 11, 2016 at 8:38 a.m. at her residence in Taylorville. She was born May 4, 1935 in Taylorville, IL, the Daughter of Bennie and Juanita (Lamb) Hill. She married Wayne A. Foster on June 19, 1959 in the Buckeye United Methodist Church in Rural Owaneco, IL and he later preceded her in death on September 8, 2007. She worked as a homemaker.

Sutton Memorial Home in Taylorville will be assisting the family with arrangements.

To order memorial trees or send flowers to the family in memory of Laoka Jane Foster, please visit our flower store.