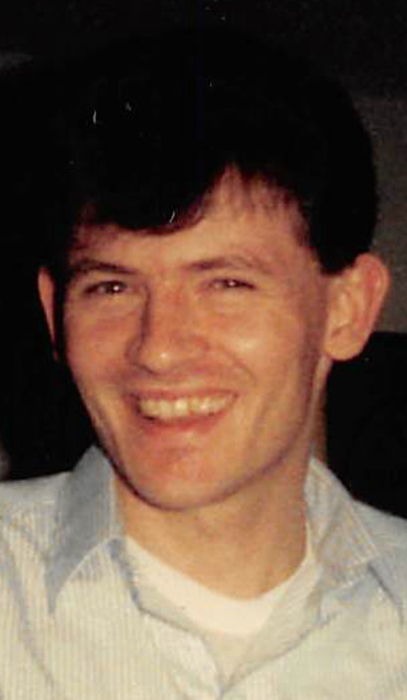 Kerby Dean Hogge of Chicago formerly of Taylorville passed away on Wednesday, August 3, 2016 at his home. He was born in Taylorville the son of Rayburn R. and Belvia (Dowdy) Hogge. He attended Morrisonville school later moving to Chicago where he worked at Rush Oak Park Hospital. Kerby will be sadly missed by his family, many good friends from Chicago and his beloved Dog Toby.

Surviving are his Brothers: Jerry Hogge and Ray Wiseman both of Taylorville. Sisters: Catherine (Lee Don) Vaughn, Janice (Carl) Tucker, Marie Sheedy, Julitta (Ron) Harrison all of Taylorville; Gina (Dave) Carver of Sandy, Utah along with many Nieces, Nephews and Cousins. He was preceded in death by his parents, one brother Rick and one Sister Joyce Dishon.

Graveside services will be held on Monday, August 15, 2016 at 11:00 a.m. at Anderson Cemetery in Palmer, IL with Father Valery Burusu officiating.

To order memorial trees or send flowers to the family in memory of Kerby Hogge, please visit our flower store.