Kenneth F. Nation, 86 of Taylorville passed away on Thursday, March 12, 2020 at 11:10 a.m. at Memorial Medical Center in Springfield, IL. He was born on June 5, 1933 in Stonington, IL the son of Isaac and Cora (Ashenhurst) Nation. He married Juanita Fleigle the daughter of Frank and Dorothy Fleigle on January 17, 1953. They just celebrated 67 years of marriage. Kenneth was drafted in April 1953 to serve in the U.S. Army for two years in the Korean Conflict as a Mechanic. After he was discharged, he worked at Allis Chalmers for 2 years and then started farming in the Morrisonville area and surrounding areas. He served on the Farm Bureau Board for 20 years. Kenneth was a member of Grace Baptist Church and he loved the Lord. He was a hardworking, honest, loyal, farmer who loved his profession, wife, children, grandchildren and great-grandchildren.

To plant memorial trees or send flowers to the family in memory of Kenneth Nation, please visit our flower store.

I was blessed to grow up just down the road from my grandparents as well as the Nations and Im not sure one could ask for two better couples to have as neighbors and friends. Praying for your family and friends and hoping each day brings you a little more peace.

It seems to me that I can't remember a time that the Jones and Nation families have not been acquaintances and friends. I am very lucky to be able to say that I have known so many of these wonderful people personally over my lifetime. For Kenny I can say, that I know that he loved his family, friends and most importantly, The Lord. He was always available to share a story, a laugh and an encouraging word. God Bless you our friend. Till we meet again.
Bruce and Edie Jones

Kenny and Juanita were faithful members of the Ambassadors Sunday School class at Grace Baptist Church. It was my privilege to lead that class for the past five years and during that time, up until Kenny's failing health, it was a rare occasion that they were not in their customary front row. Kenny's sense of humor, his testimony of God's goodness, his love for God, Juanita and his family, and his country was always close on his lips. When I asked him how he was on the last Sunday he was able to attend our morning worship service, his response, as usual, was, "I'm still here, but I don't know for how long." And then, he quipped about being married to a younger woman. I have fond memories of listening to his recounting how the Lord had blessed him through all of his life. I am so glad I got to know him on this earth and anticipate meeting him in Glory when the Lord takes me Home. "Therefore being justified by faith, we have peace with God through our Lord Jesus Christ: By whom also we have access by faith into this grace wherein we stand, and rejoice in hope of the glory of God." Romans 5:1-2.

Kenny was a wonderful gentleman. He will be greatly missed by his family, friends, and neighbors. We got to know him when our son, Eric, was Farm Bureau Manager for Christian County. We loved seeing him drive his antique John Deere tractors. We even got to drive his J.D. B in one of the parades at Taylorville. God be with his family and know that they are in our thoughts and prayers. Sincerely, Rick and Carline Johnson

Friends and Family uploaded 149 to the gallery. 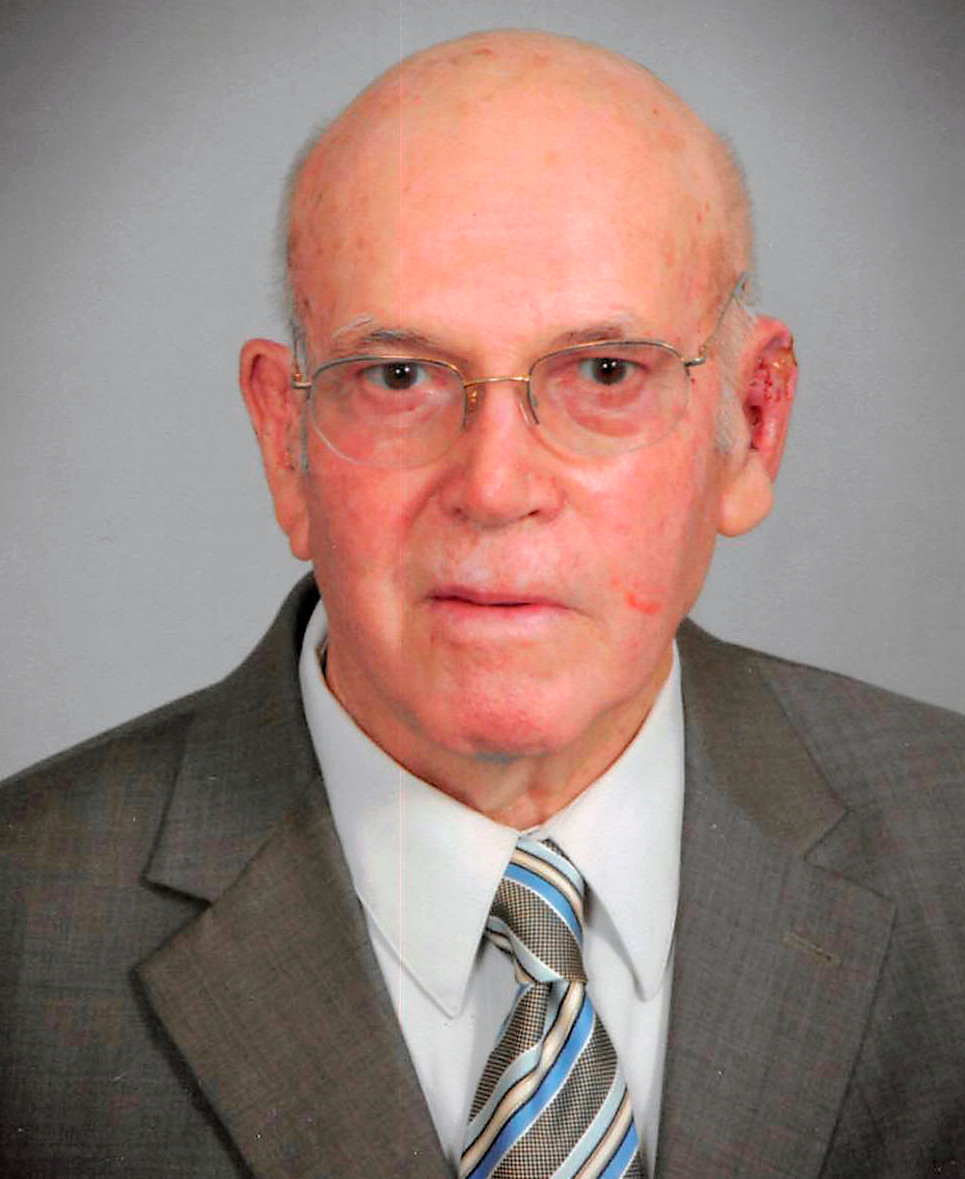 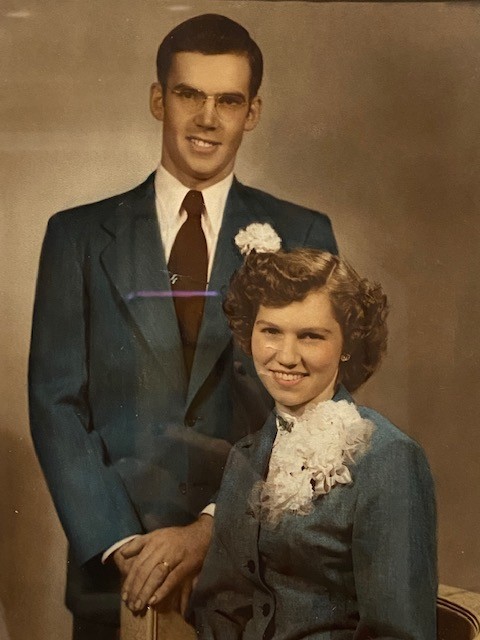