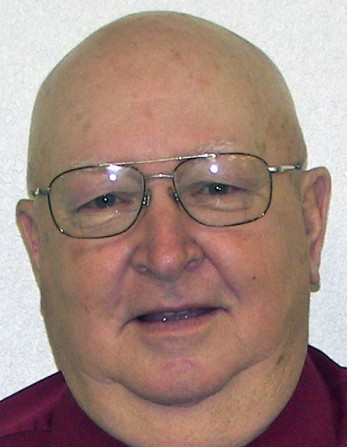 Kenneth C. Kettelkamp, 79, of Nokomis, passed away on Thursday, June 30, 2016 at 1:24 p.m. at Taylorville Memorial Hospital in Taylorville. He was born on October 19, 1932 in Nokomis, IL the Son of Edgar and Freida (Schneider) Kettelkamp. He married Aleta L. Beaty on  March 4, 1962 at South Fork United Methodist Church in rural Nokomis. He was a retired prison Guard at Hillsboro Correctional center and a farmer.

To order memorial trees or send flowers to the family in memory of Kenneth C. Kettelkamp, please visit our flower store.