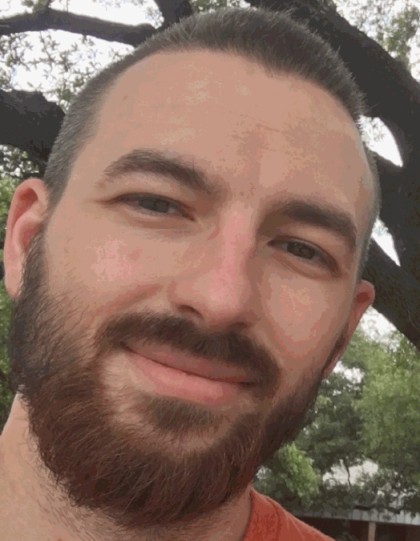 Justin Craig, 32 of Springfield, IL passed away on Saturday, September 22, 2018 at 11:19 a.m. at his home in Springfield, IL after a long and brave battle against Ewing Sarcoma. He was born on March 9, 1986 in Taylorville, IL the son of Lori (Bill) Buschon and John (Marlene) Craig. He married his long-time fiancé Vanessa Martin on November 9, 2016 in Seattle, WA. He was the Senior Systems Engineer for Epic Games. Justin was an exceptional human being, who achieved far beyond the expectations of most his age. He was an incredibly giving, loving, and loyal husband and best friend to his wife. He was a very dedicated, understanding, and patient father to his special needs stepson and sons. He was a caring, respectful, and wonderful son and grandson. Family, honesty, and success were very important to Justin.  He was insightful and determined to leave his mark on this world, and he did.  He was so proud of his career with Epic Games, and so thankful to have been part of the world phenomenon that is Fortnite.  Justin was a rare soul indeed. He was humble, yet playful. He cherished family outings to the woods in Washington, and to the Cardinal games in St. Louis. Justin Craig will be forever missed, loved, and remembered.

To order memorial trees or send flowers to the family in memory of Justin Craig, please visit our flower store.