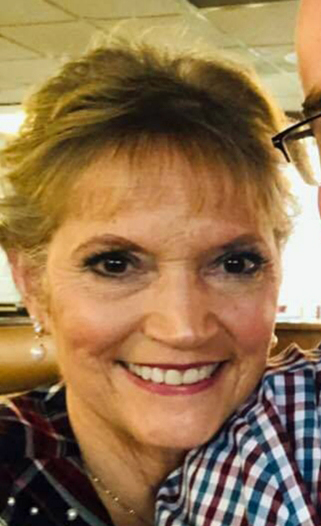 Joyce A. Nation, 63 of Glenarm, IL formerly of Taylorville passed away on Friday, April 26, 2019 at 6:15 a.m. at her home in Glenarm, IL. She was born on January 23, 1956 in Morrisonville, IL the daughter of Kenneth and Juanita (Fleigle) Nation. She married Daniel Yates Jr. on October 25, 2015 in the Davis Memorial Christian Church in Taylorville. Joy worked as a seamstress at her business JoySmile Sewing, and as a pianist at Davis Memorial Christian Church and Legacy Theater in Springfield, IL.

Memorials may be made to the Davis Memorial Christian Church 1500 W Franklin St, Taylorville, IL 62568.

To order memorial trees or send flowers to the family in memory of Joyce A. Nation, please visit our flower store.