Josie Yvonne Ford-King, 90 of Springfield formerly of Stonington, IL passed away on Friday, March 29, 2019 at 7:36 p.m. at Heritage Health Care Center in Springfield, IL. She was born on May 26, 1928 in Converse, LA the daughter of Joseph Franklin and Zula Candice (Boyd) Ford. She married Donald Lee King on April 30, 1946 in Griffin, IN and he preceded her in death on August 23, 2012. Josie worked as a homemaker and was a member of the United Methodist Church of Mt. Auburn, IL.

To plant memorial trees or send flowers to the family in memory of Josie King, please visit our flower store.

Friends and Family uploaded 3 to the gallery. 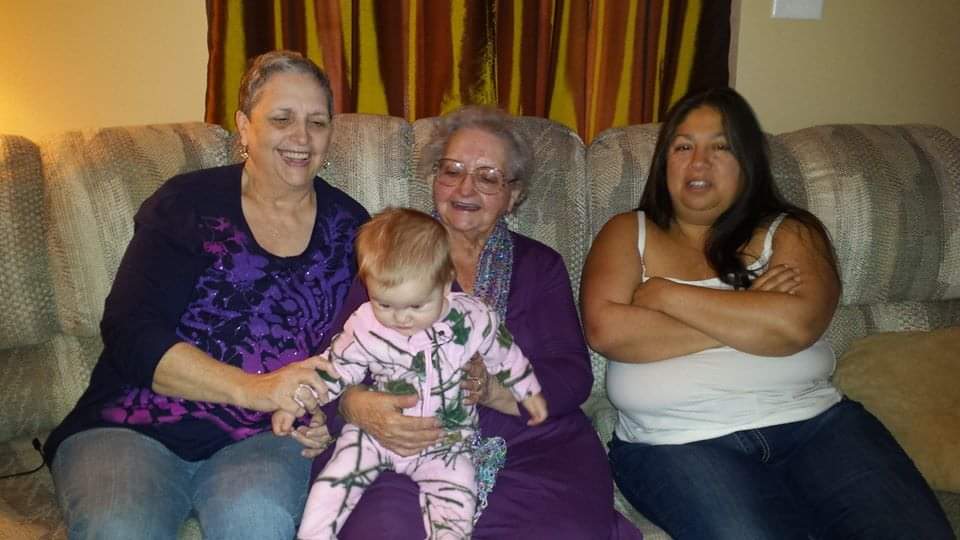 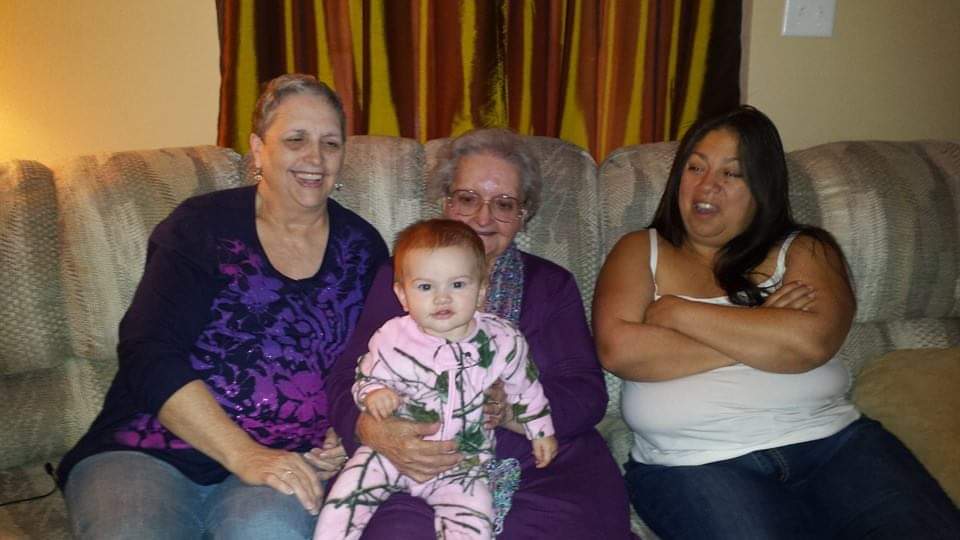