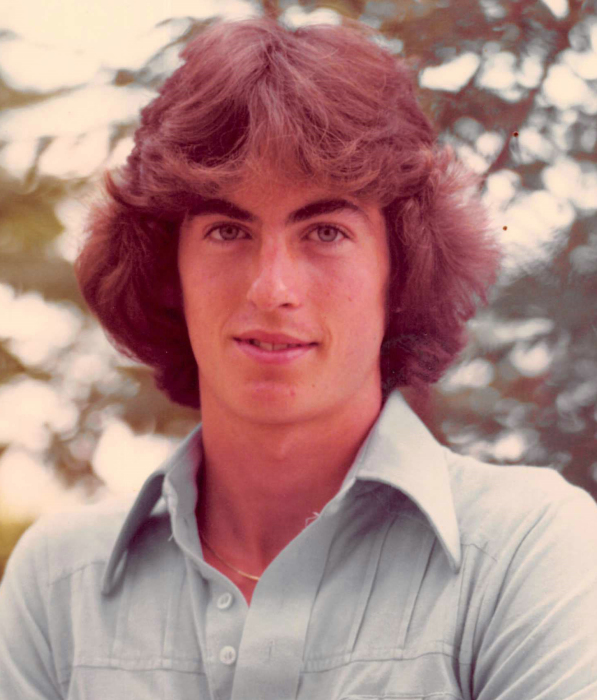 Graveside service will be held at a later date in Bethel Baptist Cemetery in rural Sharpsburg, IL.

To order memorial trees or send flowers to the family in memory of John Scott Zini, please visit our flower store.

Services are to be announced