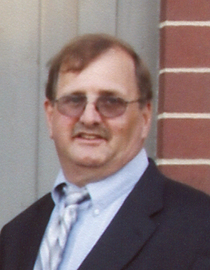 John M. Walker, 64, of Clarksdale, passed away Wednesday, August 12, 2015 at 12:55 a.m. at his residence in Clarksdale surrounded by his loving family. He was born March 29, 1951 in Taylorville, IL, the Son of Charles LaRue and Capitola (Landers) Walker. He married Jean Matthews on October 25, 1975 in Reno, Nevada. He was a retired coal mine Manager at several of the area mines. John was an avid sports fan and he coached little league for several years. He took the first 9 and 10 year old Little League all-star team to the championship.

To order memorial trees or send flowers to the family in memory of John M. Walker, please visit our flower store.