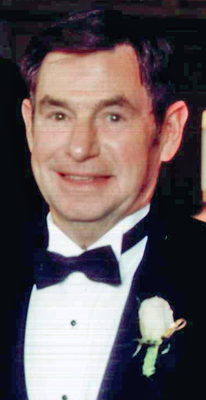 John Hamilton Vidmar Sr., 82, of Taylorville, passed away Wednesday, October 14, 2015 at 9:00 a.m. at his residence in Taylorville. He was born January 9, 1933 in Taylorville, IL, the Son of William and Nellie (Brown) Vidmar. He married Judith A. Souders on June 9, 1956 in Taylorville, IL and she later preceded him in death on April 27, 2014. He was a retired carpenter and a member of the Carpenters Local.

To order memorial trees or send flowers to the family in memory of John Hamilton Vidmar Sr. , please visit our flower store.