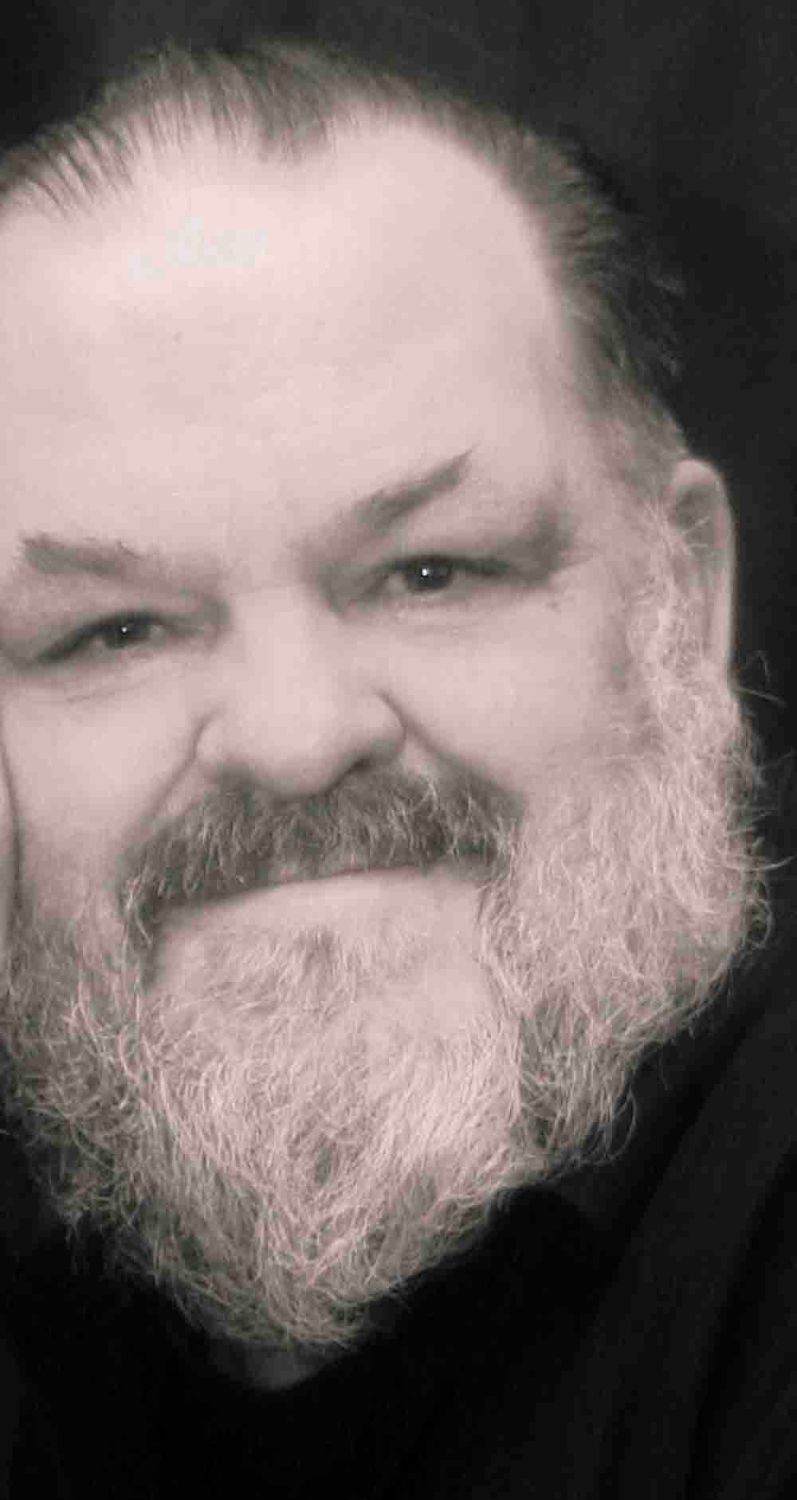 John Gregory Scott, 77 of Taylorville passed away on Sunday, July 3, 2022 at 3:15 p.m. at Springfield Memorial Hospital in Springfield, IL. He was born on October 15, 1944 in Liberty, KY the son of John E. and Ruth (Cochran) Scott. He married Juanita Sinnard on March 28, 1966 in Taylorville, IL. He worked as an Electrician and Repairman at the Carlinville Coal Mine for 33 years. John was a member of the United Mine Workers Association.

Memorials may be made to Ethridge Animal Hospital 1604 W. Spresser St. Taylorville, IL 62568.

To order memorial trees or send flowers to the family in memory of John Gregory Scott, please visit our flower store.