John O. “Jack” Rever, 76 of Taylorville passed away on Monday, January 2, 2017 at 1:10 p.m. at St. John’s Hospital in Springfield. He was born on September 30, 1940 in Moweaqua, IL the Son of John H. and Wanda (Simpson) Rever. He married Rita Ann Nixon on August 9, 1985 in Taylorville, IL and she preceded him in death on March 4, 2014. He was retired from the Illinois Child Support division and he was a veteran in the Marine Corps and Army National Guard. John was a member of the Evangelical Free Church in Taylorville, IL.

To plant memorial trees or send flowers to the family in memory of John Rever, please visit our flower store.

A candle was lit in memory of John Rever

Our most Sincere condolences to your family in this time of sorrow. May you find peace of mind and heart. ~The Creamers

Friends and Family uploaded 46 to the gallery. 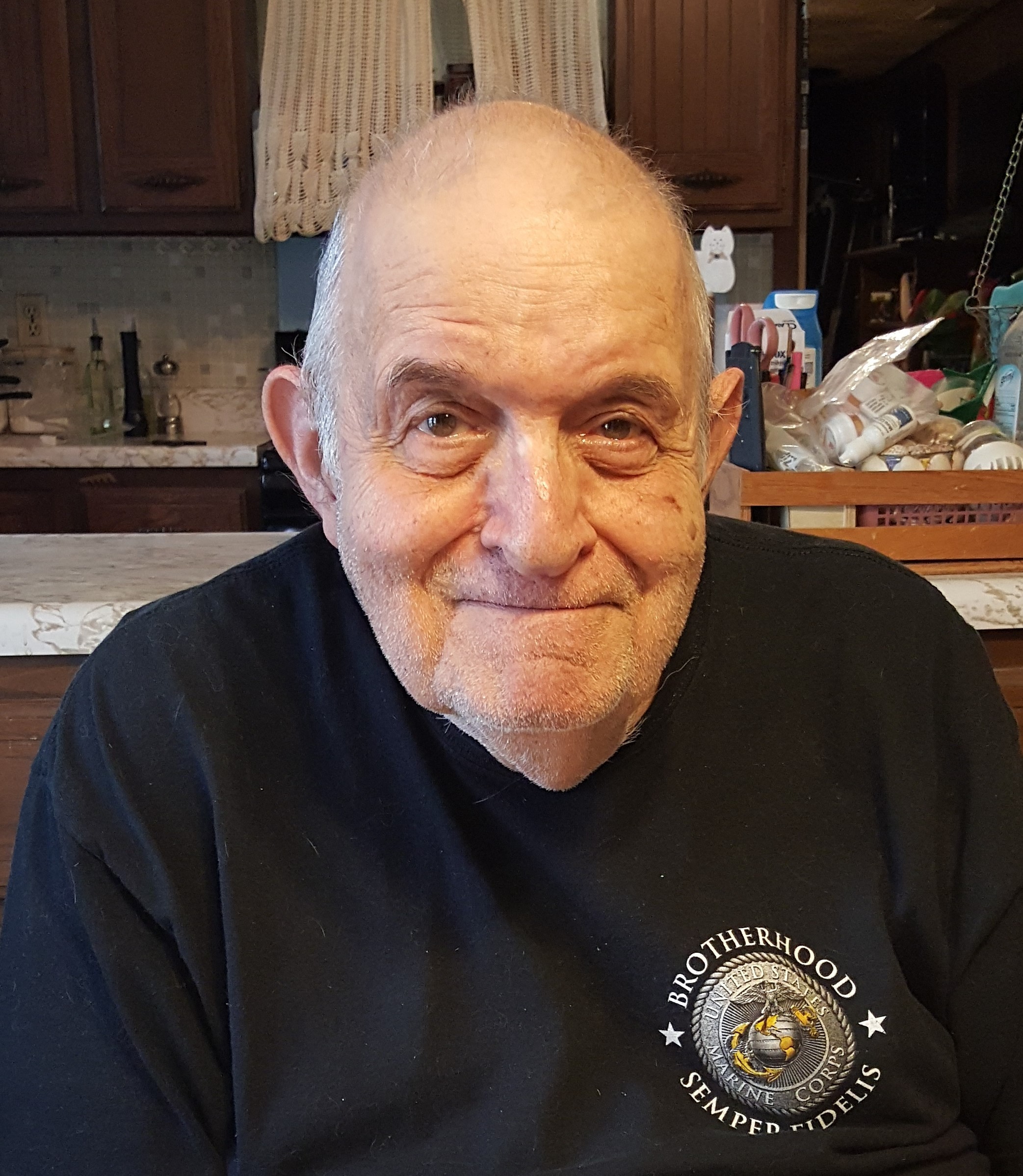 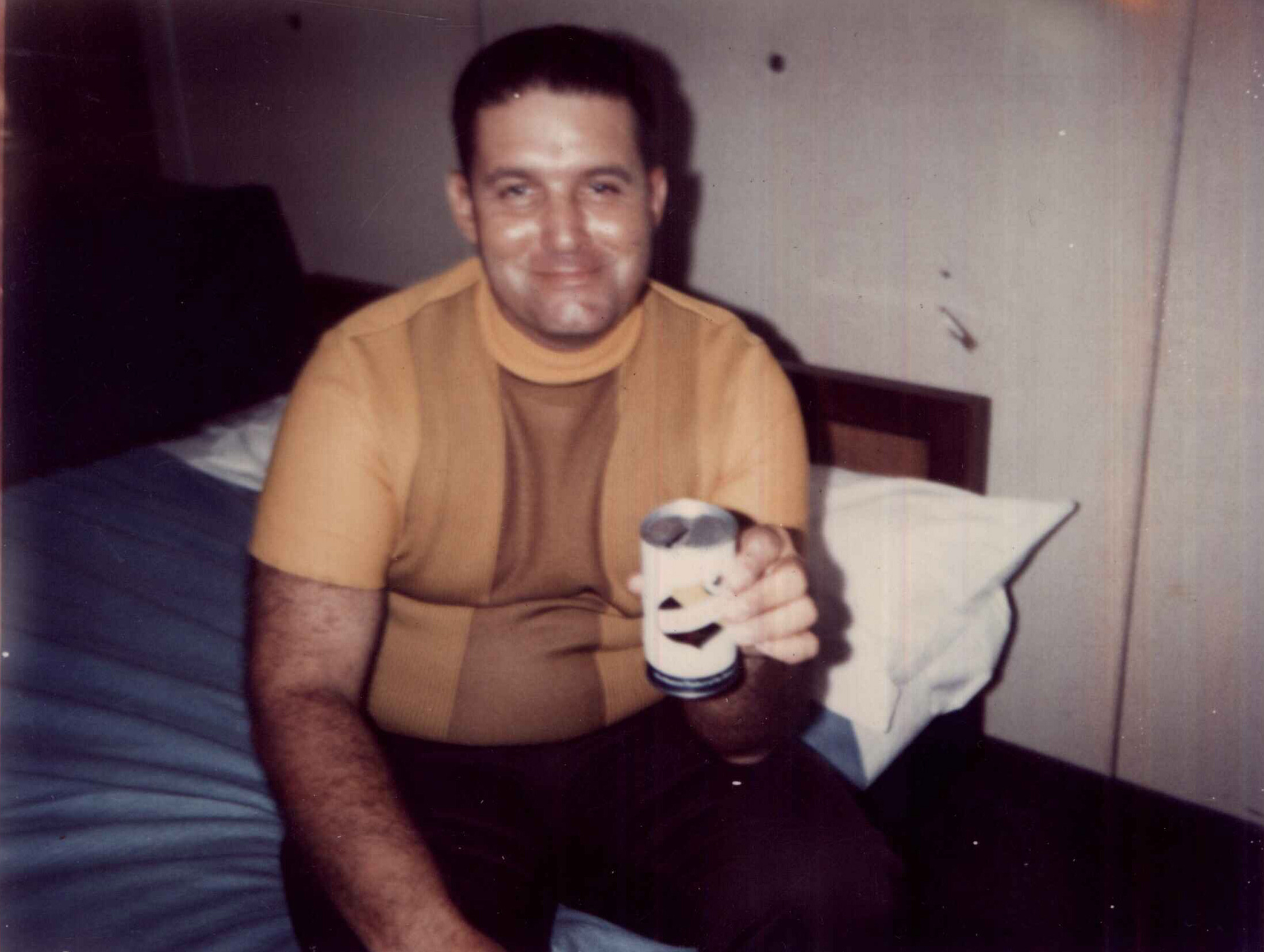