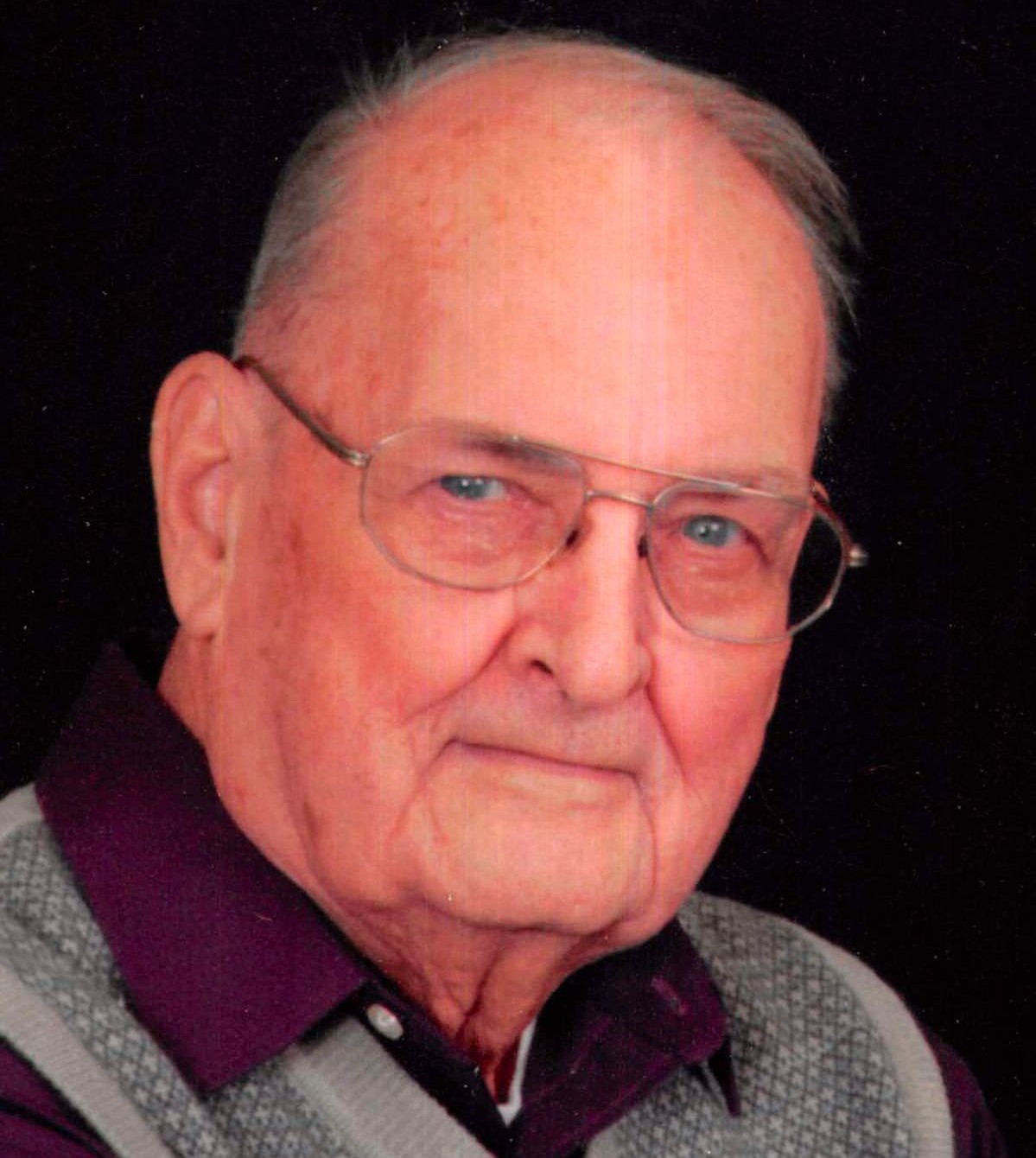 John H. (Jack) Pritchett , 90, of Taylorville passed away peacefully at his home at 5:38 p.m. on Saturday, February 19, 2022 in the presence of his family. He had courageously endured almost 12 years of kidney dialysis.

Jack was born May 5, 1931, in Rockford, Illinois, the son of Stanley J. and Margaret Anna (Rohwedder) Pritchett. While Jack was a young child the family moved to Rock Island, Illinois, where he spent his formative years. After graduating from Rock Island High School, he moved to Vandalia, Missouri, where he met Reta R. Smith whom he later married on January 9, 1954.

They lived in Decatur from 1954 to 1960 and then moved to Taylorville.  Jack worked at Montgomery Ward, Bodendieck Tool & Die Co., and then retired from Sangamon Paper Co. after 24.5 years. After retiring, the joy of his life was his young granddaughters for whom he was the unofficial babysitter/chauffeur. Jack loved his family and was a caring, loyal friend to many. Jack was an active charter member of Grace Baptist Church of Taylorville where he quietly and faithfully served in many capacities; from assistant treasurer, to helping his wife in the Beginner’s Sunday School class, and even as a church bus driver.

He was preceded in death by his parents and brother Richard (Dick) Pritchett of Decatur, Illinois.

11:00 am – 12:30 pm  with service immediately following. Burial will be at Glen Haven Memorial Gardens, Taylorville, Illinois.   Sutton Memorial Home is in charge of arrangements and you are invited to sign their online guest book at suttonmemorialhome.com. Memorials may be made to Grace Baptist Church,900 Northern Ave, Taylorville, IL 62568; The Shadow Home, 118 W. Franklin St., Taylorville; or Loving Arms Pregnancy Center, 500 N. Walnut, Taylorville, IL 62568.

To order memorial trees or send flowers to the family in memory of John H Pritchett, please visit our flower store.