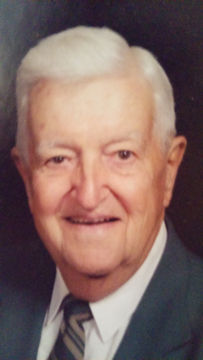 Memorials may be made to Rotary International Club One Rotary Center 1560 Sherman Ave. Evanston, IL 60201-3698

To order memorial trees or send flowers to the family in memory of John Lewis Forbes, please visit our flower store.