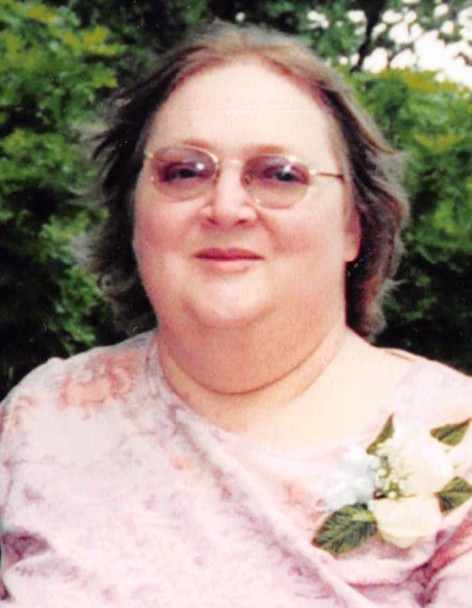 Janice Marie Fouts of Taylorville was blessed with life by her Creator and was born on September 29, 1951 in Taylorville, IL, the daughter of John and Ruth (Nance) Gorino. March 29, 1969, she was joined in matrimony to James Lee Fouts in Taylorville. September 12, 1971, she was united into Christ through the gift of Holy Baptism and became a child of God and began receiving the precious gift of forgiveness of sins, life and salvation through Christ’s body and blood. She was granted eternal rest in the presence of Jesus while at her residence on January 24, 2018 at the age of 66.

During her earthly life she worked as a nursing assistant at Meadow Manor Skilled Nursing and Rehabilitation Center in Taylorville until she began raising her children full time. Later she worked as a home health care provider and many other various jobs in the community. When she was able, she was active in the Ladies’ Aid organization as a member at Trinity Lutheran Church. She found great joy volunteering with both cub scouts and girl scouts when her children were younger. In recent years she was known as a girl scout troop “grandma.” She is loved and will be greatly missed by many.

She is preceded in death by her parents, John & Ruth, a stillborn sister, and her husband, James, who entered eternal rest April 3, 2009. Survivors include her children: Rev. Bart J. (B.J.) & wife Jessica Fouts, and their children Hannah, Nathanael, Abigail and Elisabeth (Lizzy) of Battle Creek, Nebraska; and Johnna Fouts of Taylorville; as well as several cousins and beloved friends.

To order memorial trees or send flowers to the family in memory of Janice Marie Fouts, please visit our flower store.