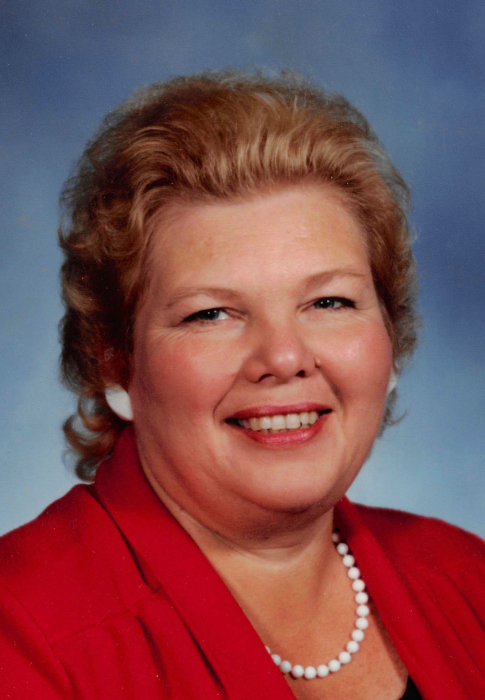 Janet Marie (Draper) Gaynor, 81 of Taylorville, passed away on Sunday, December 20, 2020 at 5:15 p.m. in her home in Taylorville, IL. She was born on July 8, 1939 in Springfield, IL the daughter of William and Betty Jane Draper Sr. She married Raymond Patrick Gaynor Jr. on March 15, 1958 in the Pasfield Baptist Church in Springfield, IL. She retired from the Christian County Sheriff's Office as a cook. Janet was a stranger to no one. She opened up her home to anyone, always helping others and putting herself last. She is now in the presence of Christ our Lord with her spouse who preceded her in death. No more pain, no more sorrow but beholding the Glory of God.

To order memorial trees or send flowers to the family in memory of Janet Marie Gaynor, please visit our flower store.