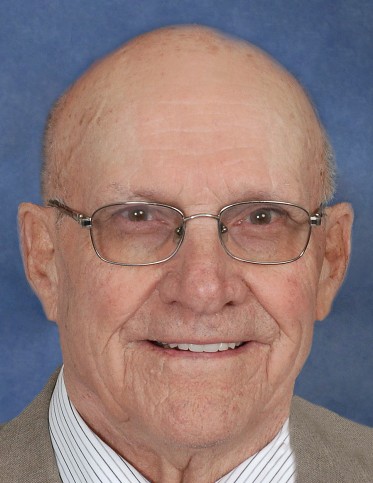 James E. Nation, 85 of Taylorville passed away on Monday, February 27, 2017 at 9:17 p.m. at Memorial Medical Center in Springfield. He was born on October 15, 1931 in Mt. Auburn Township the Son of William Isaac and Cora Helen (Ashinhurst) Nation. His first marriage was to Lola Chamness and they were later divorced. He then married Wilma Brunk they also were later divorced. On October 13,1999 he married Kay Parks. He worked as a Farmer and an auto parts salesman. He served in the United States Navy as an aircraft mechanic and received many medals. He was a member of Grace Baptist Church in Taylorville, Taylorville VFW Post #4495.

Memorials may be made to Grace Baptist Church 900 Northern Ave. Taylorville, Illinois 62568

To order memorial trees or send flowers to the family in memory of James E. Nation, please visit our flower store.