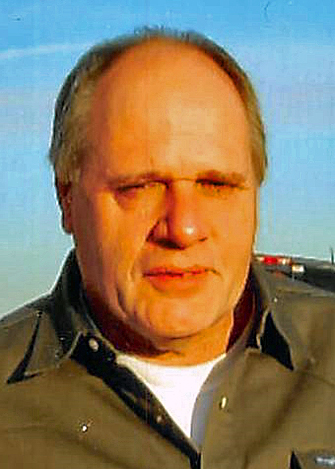 James M. Messmore, 64, of Irving, passed away on Saturday, March 11, 2017 at 9:07 a.m. at his residence in rural Irving. He was born on July 5, 1952 in Decatur, IL the Son of John and Dora (Keown) Messmore. He married Yvonne Joyce on March 24, 1973 in Witt, IL and she preceded him in death on September 25, 2016. He worked as a mechanic and Truck driver for K & K Coating and he was later the Owner and Operator of James and James Trucking and Sooner Sun Tanning.

Memorials may be made to the wishes of the family C/O Sutton Funeral Home 327 N. Clay St. Taylorville, IL 62568

To order memorial trees or send flowers to the family in memory of James M. Messmore, please visit our flower store.