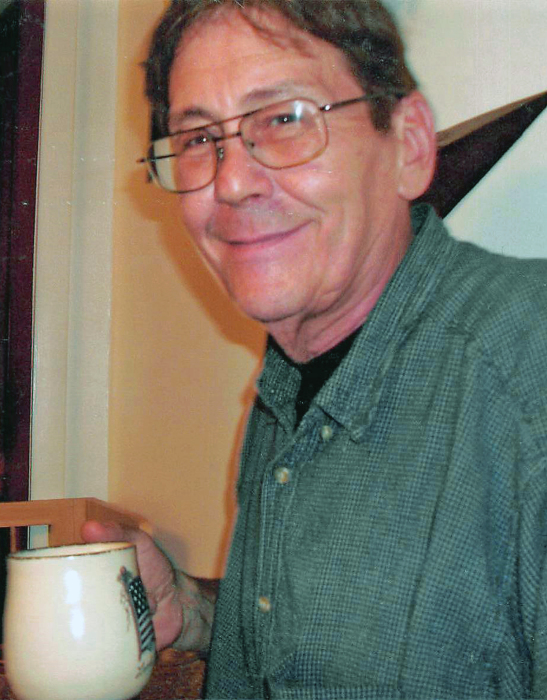 James Franklin Black Jr., 57 of Taylorville passed away on Sunday, January 15, 2017 at 11:38 a.m. at Meadow Manor Skilled Nursing and Rehabilitation Center in Taylorville. He was born on November 29, 1959 in Key West, FL the Son of James and Rochelle “Shelly” (Elston) Black. He worked as a refueler in the U.S. Air Force and later as a chef at Mariah’s Steak House in Springfield, IL.

A Celebration of life service and inurnment will be held at a later date.

Memorials may be made to the family.

To order memorial trees or send flowers to the family in memory of James Franklin Black Jr., please visit our flower store.