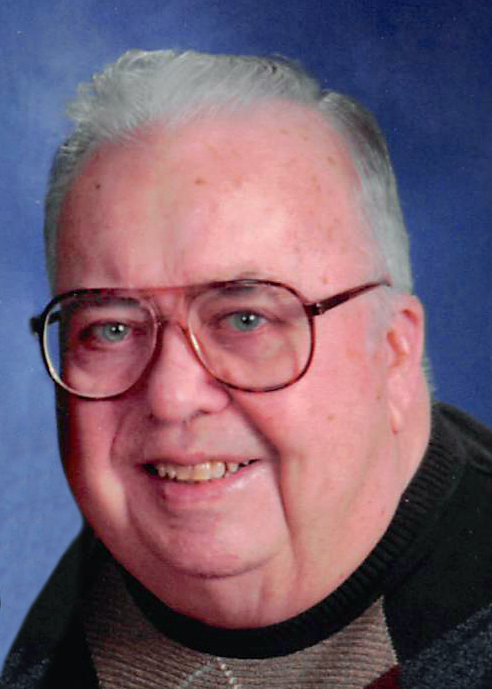 Jack “Mad Dog” Cole, 89 of Taylorville on Wednesday, November 16, at 1:30 p.m. while at Taylorville Memorial Hospital, with his wife Kay at his bedside, went to be with his Heavenly Father. Jack was born on November 7, 1927 in Riverton, IL to William S. and Augusta W. (Warren) Cole. A Celebration of Jack’s Life will be held at 12:00 Noon on Saturday, November 19, 2016 at St. Mary’s Catholic Church in Taylorville, IL. The family will receive friends with a visitation from 10:00 until the time of service. Graveside service and military honors will immediately follow at Oak Hill Cemetery in Taylorville, IL.

Following graduation from Kincaid High School, Jack served his country honorably in the United States Army Air Corps from 1946 thru 1949. While in the service Jack was stationed in the Far East, as well as the United States. After his discharge he returned to central Illinois and began his career in coal Mining, working 31 years at Peabody Mine #10 where he was a proud member of United Mine Workers of America. Jack was a lifetime member of the VFW and active in many other organizations, Eagles Club, Moose Lodge and the American Legion. He was an avid sports enthusiast, especially following his beloved World Champion Chicago Cubs, Chicago Bears and the Fighting Illini. Among his hobbies were bowling, fishing, crossword puzzles, playing the lottery and most importantly enjoying quality time with his family.

To order memorial trees or send flowers to the family in memory of Jack "Mad Dog" Cole, please visit our flower store.