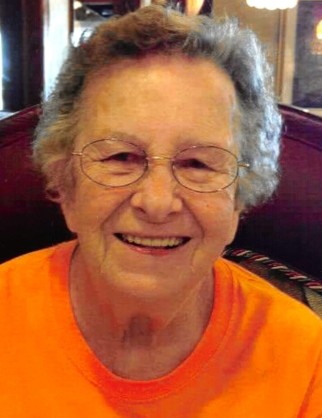 Hilda Wallace, 81 of Taylorville passed away on Wednesday, July 11, 2018 at 8:20 p.m. at her residence in Taylorville, IL. She was born on April 6, 1937 in Bumpus Mills, TN the Daughter of Alec and Cora (Wallace) Lawrence. She married Allen Wallace on April 23, 1966 in Taylorville, IL and he later preceded her in death. Hilda worked as a homemaker.

To order memorial trees or send flowers to the family in memory of Hilda Wallace, please visit our flower store.