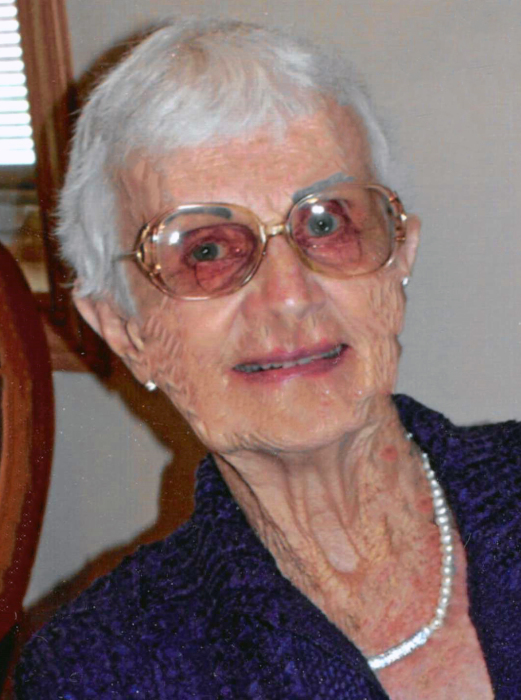 Helen Huber, 86 of Nokomis, IL passed away on Friday, January 4, 2019 at 1:22 p.m. at Life’s Journey Senior Living Center in Taylorville. She was born on January 4, 1933 in Morrisonville, IL the daughter of Edward and Mary (Farley) Clavin. She married Donald Huber on October 15, 1955 in Nokomis, IL. Helen was a homemaker and was a member of St. Louis Catholic Church in Nokomis, the CCW, Forester’s, Parents Club, Alter Society, St. Louis Catholic Church Quilters. For many years she enjoyed delivering newspapers, running blood drives and transporting people to their doctor’s appointments and to the airport.

To order memorial trees or send flowers to the family in memory of Helen Huber, please visit our flower store.

Recitation of the Rosary