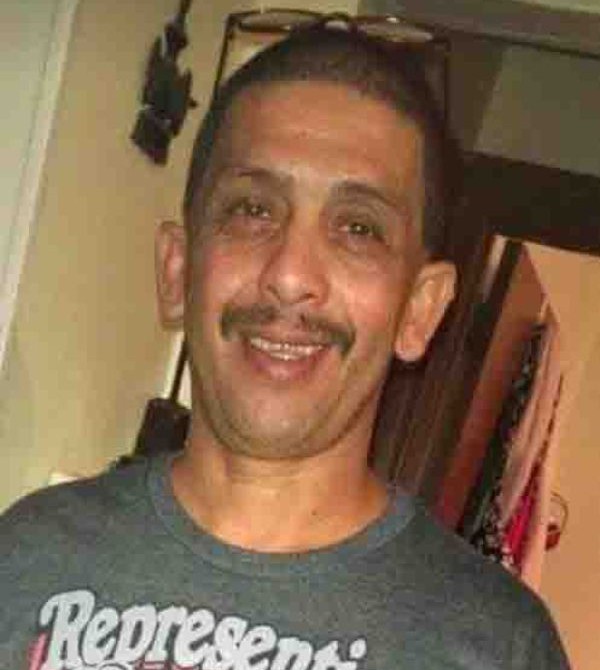 Hector will be cremated and his family will host a celebration of life at a later date.

To order memorial trees or send flowers to the family in memory of Hector Frank Bustamante, please visit our flower store.