Heather Vanessa (Phares) Mundhenke, 40 of Cantrall, IL formerly of Taylorville, IL passed away on Sunday, April 26, 2020 at 11:03 a.m. at Decatur Memorial Hospital in Decatur, IL. She was born on December 14, 1979 in West Palm Beach, FL the daughter of John and Kim (Mansfield) Phares. She married Kevin Mundhenke on July 25, 2009 in Springfield, IL.  Heather worked as an accountant for Zumbahlen, Eyth, Surratt, Foote & Flynn LTD. Heather was active in academia, graduating from both Millikin University in Decatur, IL and Larson Educational Services in Fort Meyers, FL. Having many talents, Heather played for the varsity Softball and Basketball teams at Millikin, while earning a Bachelor’s Degree of Accounting and minoring in Dance & Theater.  It’s no doubt that her love for the arts led Heather to found and operate the Fredricks School of Fine Arts in Taylorville, IL. Heather taught young girls’ gymnastics and tumbling while operating the School, and also held colorful recitals each year.

Music became a large part of Heather’s life when she took her passion for art to the rock stage. Heather found immense joy in entertaining crowds and made a name for herself through her onstage presence in the bands Whiskey Medicine and Jack Flash. Although never playing in a band before, Heather kept fans engaged with her wide vocal range and signature costume changes. She performed under the stage name “Billie Daniels” and was passionate about music and singing even up until her passing.

Heather enjoyed nature and more recently had a newfound love for gardening. She fully embraced “Country Livin’” and cherished living in her country home with Kevin and their farm cat, Queen Sheba. Under Heather’s direction, Sheba quickly became an indoor pet and beloved member of the family after appearing on their doorstep unannounced.

Heather will be greatly missed by many. She had an unforgettable personality which will leave a lasting mark on the lives she touched forever. For many she was an entertainer, a professional, a role model, a fighter, an artist, and a fierce friend. Most importantly, the life of Heather Mundhenke is an inspiration, a reminder to always live passionately for what and who you love.

Due to the COVID-19 Private family services will be held at Sutton Memorial Home and graveside service will be in Grove City Cemetery in Grove City, IL Pastor Keith Masten will officiate the services.

To plant memorial trees or send flowers to the family in memory of Heather (Phares) Mundhenke, please visit our flower store.

Kevin, I have such fond memories of Heather's smile and her doing the worm with her dance girls at your wedding. My thoughts are with you.

Kim, my thoughts and prayers are with you from Georgia. Always loved and appreciated your family. Psalm 34. Pastor Hubbard

So sorry for your loss Kim! Such a loving sweet lady!

Dear Kevin, Dave and I are so sorry for your loss. We remember the beautiful day you and Heather were married and are reminded of you both when we see the lovely plants you installed bloom each year. Treasure your memories.

So sorry for the loss of your beautiful Heather. May God fill you with peace and comfort.

Kim and Joe, we are so very sorry for your loss! Brad and Patrice

Friends and Family uploaded 198 to the gallery. 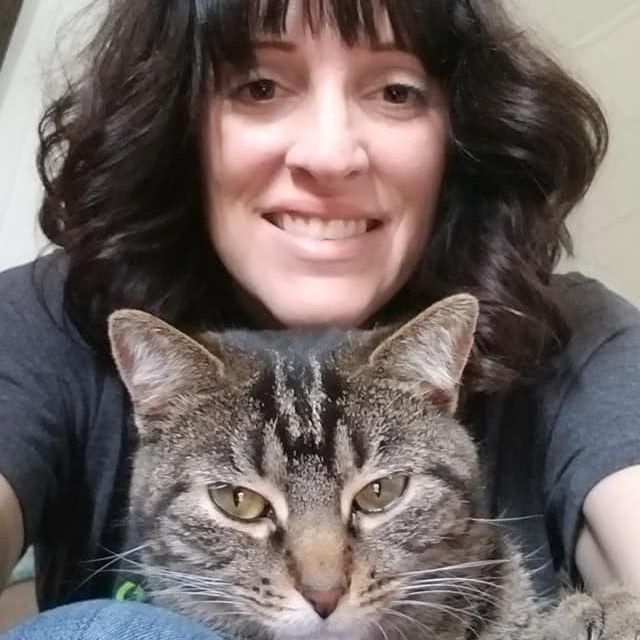 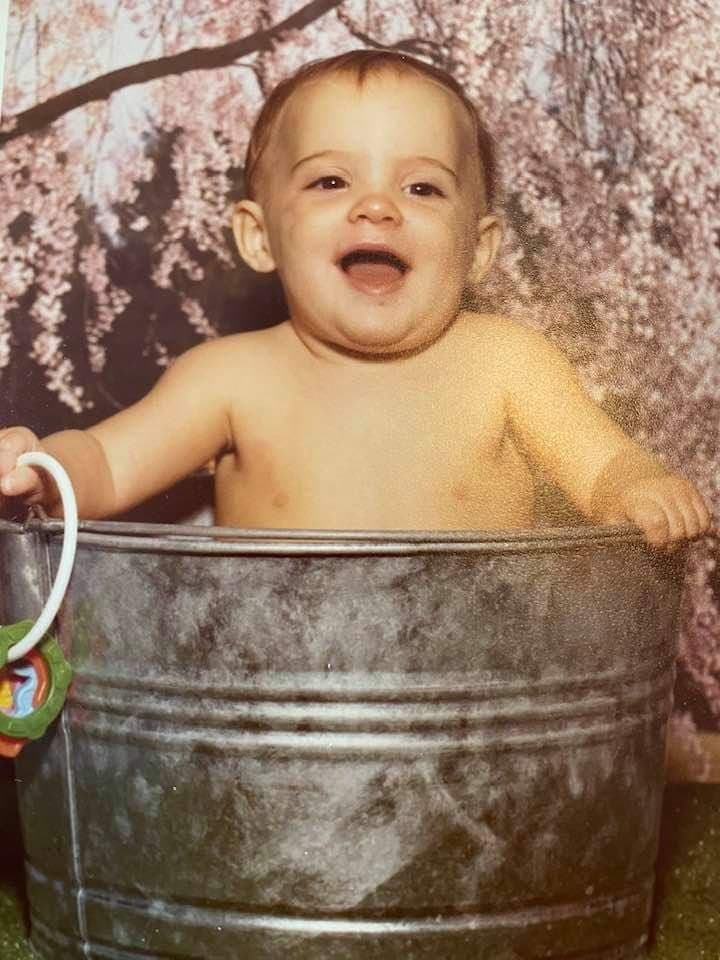 + 196 more
No service information has been added.