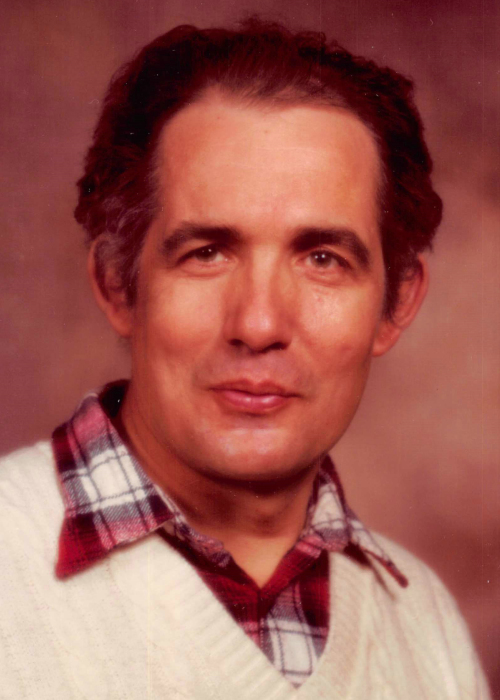 Harold E. Gist, 76 of Taylorville passed away on Tuesday, January 30, 2018 at 6:16 p.m. at Memorial Medical Center in Springfield, IL. He was born on April 21, 1941 in Jeiseyville, IL the son of Grant and Helen (Reese) Gist. He married Gwendolyn Stockon in 1970 and they later divorced. Harold worked as a factory worker, he drove a taxi in Taylorville, and his latest job was working for the Christian County Senior Citizens.

Visitation will be held on Saturday, February 3, 2018 from 3:00-5:00 p.m. at Sutton Memorial Home in Taylorville with funeral service starting at 5:00 p.m. with pastor Chad Foster officiating. Inurnment will be held at a later date.

Memorials may be made to the Christian County Senior Citizens Center 701 W. Adams St. Taylorville, IL 62568

To order memorial trees or send flowers to the family in memory of Harold E. Gist, please visit our flower store.