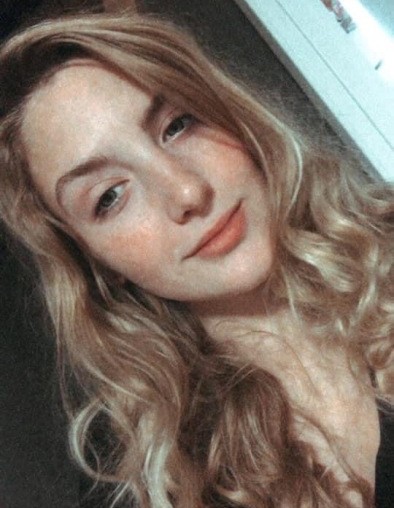 Haley Anne Shoot, 19, of Taylorville passed away on Thursday, April 8, 2021 at 11:04 p.m. as the result of a motor vehicle accident in Taylorville Township, IL. She was born on September 30, 2001 in Mattoon, IL the daughter of Wade Obanion and Ashley Woods. Haley worked as an associate at Walmart in Taylorville.

Words cannot begin to describe who Haley was.  She was a wonderful daughter, best sibling in the world, and the bestest best friend in the world. She was a force to be reckoned with when she was mad, but she was always the most loveable person ever. Haley was a beautiful soul, she touched everyone in her own way, she helped everyone she could and would do anything for anyone she loved. Haley is a legend. She lived as one, and passed as one but, she will always be there in our hearts, our minds, and right next to us everywhere we go. We never have to say goodbye to her because, we will see her again. She will look over us forever until it’s our time to join her, everyone will forever love you.

Visitation will be held on Thursday, April 15, 2021 from 4:00-7:00 p.m. at Sutton Memorial Home in Taylorville. There will be no funeral service. Inurnment will be held at a later date.

Memorials may be made to Sutton Memorial Home to help with funeral expenses 327 N. Clay St. Taylorville, IL 62568.

To order memorial trees or send flowers to the family in memory of Haley Anne Shoot, please visit our flower store.