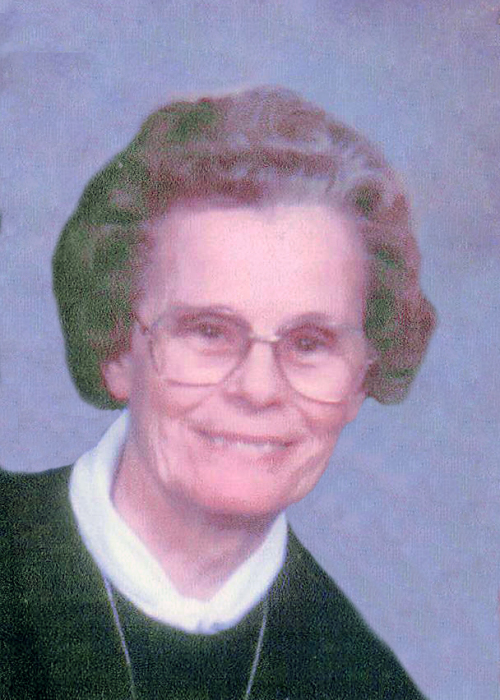 Gladys E. Tippitt, 84 of Dawson passed away on Sunday, December 18, 2016 at 12:39 a.m. at her residence in Dawson. She was born on November 3, 1932 in Taylorville, IL the daughter of Walter and Alma (Elder) Prior. She married Donald Tippitt on November 5, 1950 in Taylorville, IL. She worked as a homemaker and she was a member of the First Church of the Nazarene in Taylorville.

Memorials may be made to the First Church of the Nazarene 300 S. Shumway St. Taylorville, IL 62568.

To order memorial trees or send flowers to the family in memory of Gladys E. Tippitt, please visit our flower store.