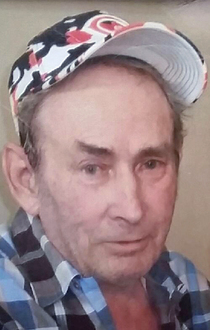 Gerald Alan Bucshon, 77, of Kincaid, passed away Monday, April 6, 2015 at 8:34 a.m. at his residence. He was born October 20, 1937 in Kincaid, IL. The Son of Frank and Gladys (Smith) Bucshon. He married Nancy Lucas on September 23, 1961 in Walnut, IL and she later preceded him in death on December 11, 2011. He was a retired Coal Miner at Peabody Mine # 10. He was also a Veteran of the United States Navy for 4 years; he was a member of the Kincaid American Legion and the United Mine Workers of America. He loved Sports, Hunting and Fishing.

To order memorial trees or send flowers to the family in memory of Gerald Alan Bucshon, please visit our flower store.