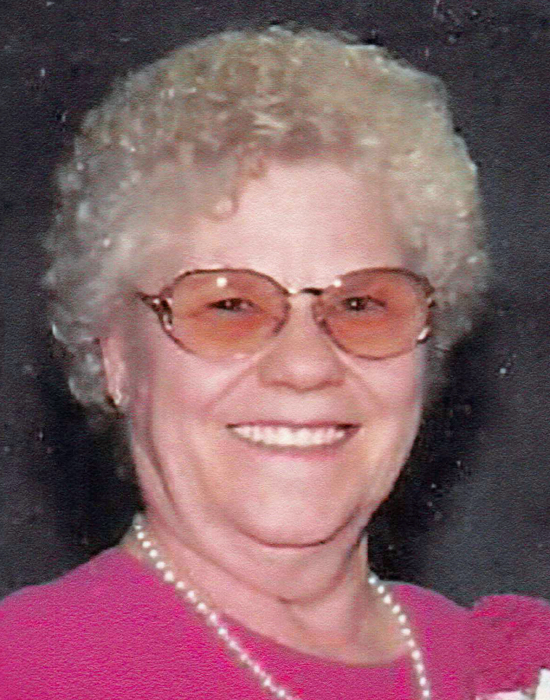 Genevieve Adkins, 91, of Ohlman, passed away on Monday, December 4, 2017 at 6:45 p.m. at Nokomis Nursing and Rehabilitation Center in Nokomis. She was born on November 19, 1926 in Lakewood Township, IL. The Daughter of Edward and Olka (Trout) Phegley. She married Roy Adkins on June 4, 1950 in Lakewood, IL.

Memorials may be made to the Donor’s Choice

To order memorial trees or send flowers to the family in memory of Genevieve Adkins, please visit our flower store.